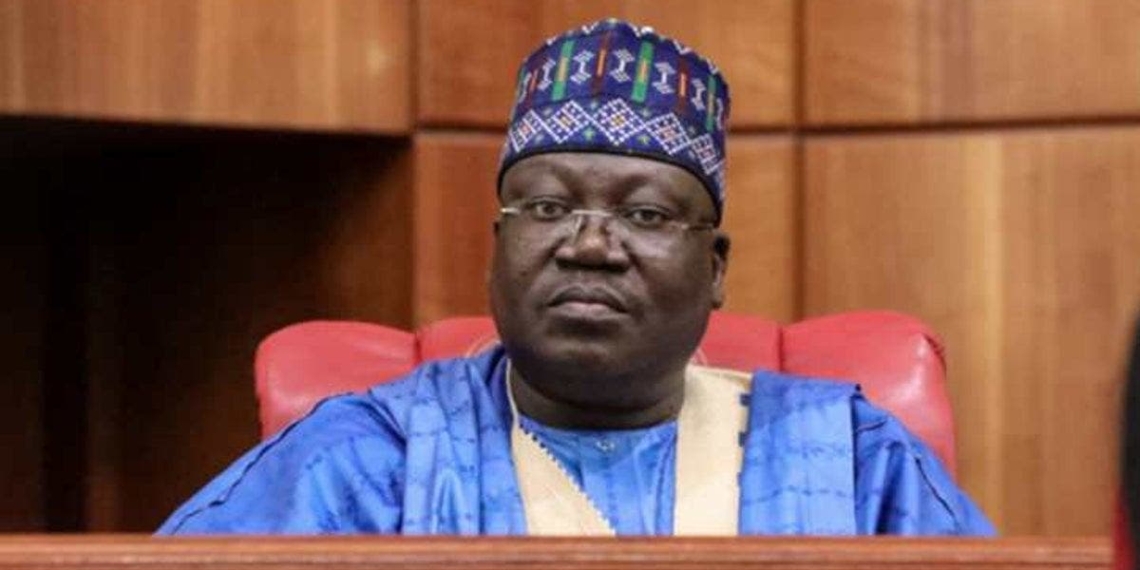 The Senate on Wednesday confirmed Adolphus Aghughu as the Auditor-General of the Federation.

The confirmation of Aghughu followed presentation and consideration of the screening report of the Senator Matthew Urhoghide-led Senate Committee on Public Account.

The Senate President Ahmed Lawan charged the Auditor General to be in forefront in the fight against corruption instead of the Economic and Financial Crimes Commission (EFCC) and the Independent Corrupt Practices and other Related Offences Commission (ICPC).

Lawan said that the Federal Government and the National Assembly should work together in providing all required to make the office of the Auditor General to operate optimally to save the country huge losses through various leakages in the system.

He insisted with an efficient and functional OAuGF, the nation may not need to waste resources on the EFCC and the ICPC.

According to him: “The Senate wishes the new Auditor General well. Let me also say that the National Assembly as a parliament and the executive must ensure that the Auditor General remains truely, autonomous and independent.

“We have achieved so much by giving the Auditor General the financial autonomy which he requires but I think, we can do better as a government.

“The Auditor General needs office accommodation like the Federation needs office like the Treasury House; like the EFCC office complex, where he can accommodate all his staff and all he can do is to deploy his staff to go to the MDAs and carry out their auditing jobs and return.

“The practice where some of the auditors are resident in organisation where they are supposed to audit is unacceptable.

“We need to do a lot more to support the Auditor General of the Federation to be more effective and more efficient.

“Actually, with the Auditor General being efficient, you may not even need EFCC not even ICPC.

“If you want to leave them, they cannot take precedence over the Auditor General, which it appears is the case today.”