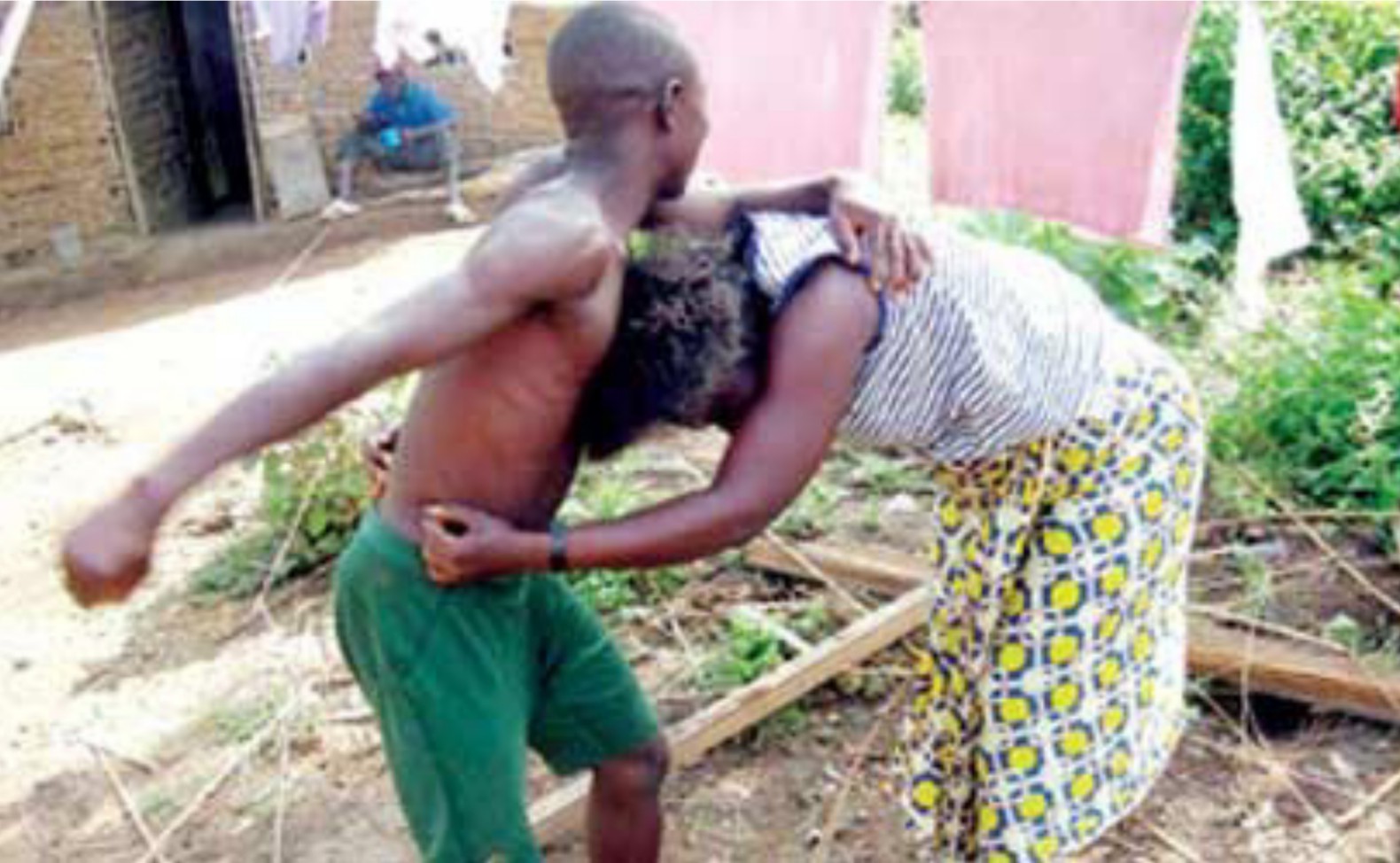 A woman has killed her husband in Ondo State over suspicions of infidelity.

The man was killed after he allegedly received a call from another lady.

The suspect identified as Queen Beatrice was said to have hit her husband, Emmanuel Ikujuni with a plank during an argument over the call.

The incident happened at the Omotosho axis of Okitipupa Local Government Area of the state.

According to sources, the woman had flared up after the deceased received a call from the lady whom she suspected to be her husband’s girlfriend.

Following the ensuing arguments, the couple engaged in a fight during which Beatrice picked up a plank and hit her husband on the head.

The sources added that the husband was rushed to a nearby hospital by neighbours but died before he could be admitted.

Narrating the incident, a sister to the deceased, Imoleayo Ikujuni said: “During the fight, she hit him with a plank and he died instantly.”

She also disclosed that Beatrice who was arrested after the incident had been transferred to the State Criminal Investigation and Intelligence Department, SCIID, in Akure, the state capital.

Meanwhile, his corpse has been deposited at the morgue while awaiting an autopsy.