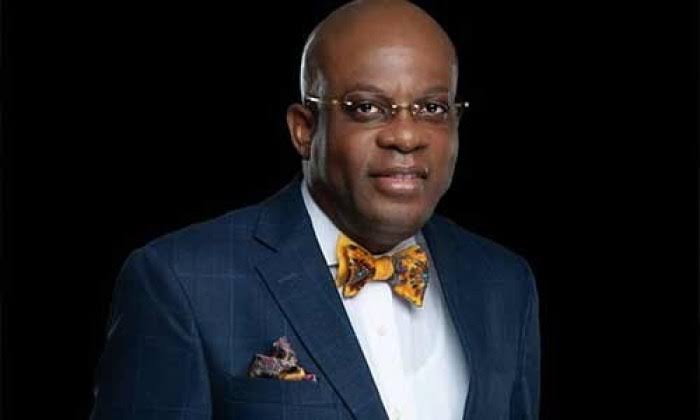 EFCC Counsel Mr Uduak Kufre told Justice Rilwan Aikawa of the Federal High Court in Lagos that the prosecution was pleased with the evidence it adduced so far in the case.

He prayed the court to discharge the agency’s second and last witness, Mohammed Arabo.

Responding, Mr Effiong O. Effiong, SAN, who led other three Senior Advocates of Nigeria including Shina Sofola as Counsel to Usoro, informed the court of the defendant’s intention to file a ‘no case’ submission.

Justice Aikawa adjourned till March 12, for adoption of the no case submission.

Usoro was arraigned for the alleged offence on December 18, 2018 before Justice Muslim Hassan of the same court.

He was re-arraigned on March 1, 2019, on a 10-count charge bordering on laundering money for the Akwa-Ibom State officials to the tune of N1.4bn.

The EFCC claimed that they reasonably ought to have known the money was “part of the proceeds of an unlawful activity to wit: criminal breach of trust and thereby committed an offence contrary to Section 18(a) of the Money Laundering (Prohibition) Act, 2011 as amended and punishable under Section 15(3) of the same Act.”