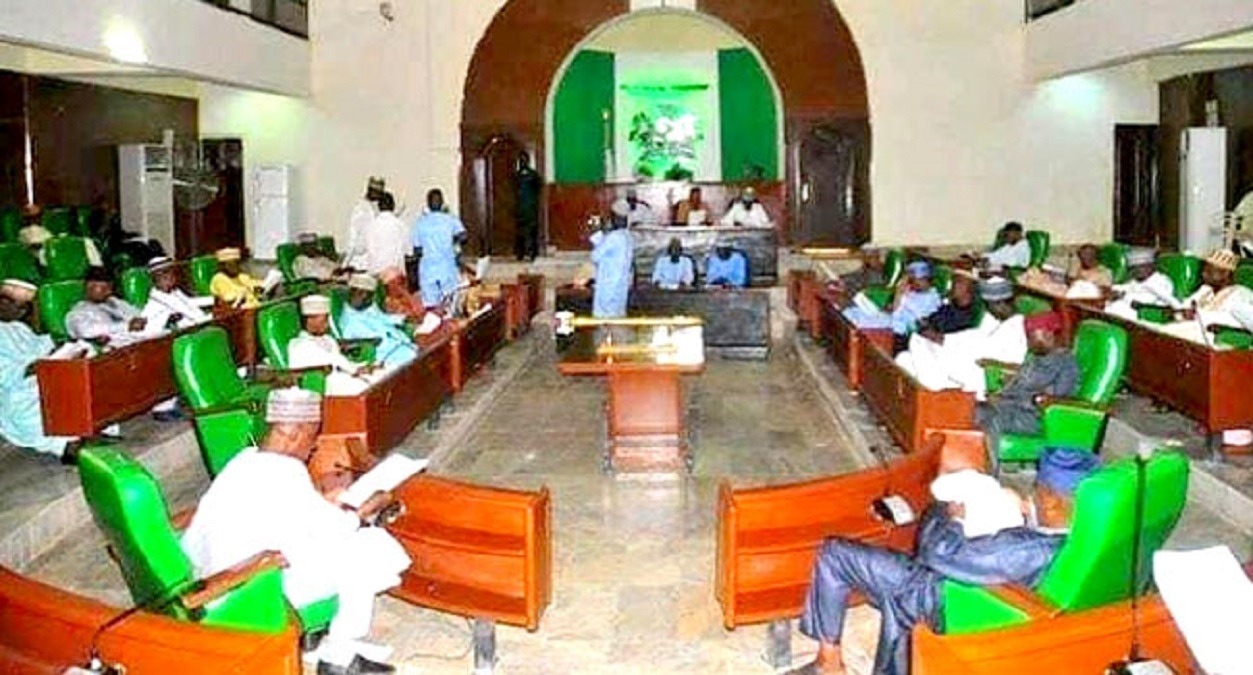 The Jigawa State House of Assembly has passed into law a bill for the prohibition of violence against persons.

Hon. Idris Garba Jahun, the Speaker of the House, announced this on Wednesday’s sitting.

Hon. Idris Garba Jahun said passage of the bill into law followed the adoption of the report of the House Standing Committee on Judiciary chaired by the member representing Hadejia constituency, Hon. Abubakar Jallo.

The bill which had fifty-seven recommendations from the committee before it was signed into law, is in line with Islamic and societal norms as well as operating justice system and procedure.

The new law stated that anyone convicted for rape will bag a life imprisonment alongside those who helped in committing the offence. Victims of rape are to receive a compensation of not less than N500,000.

It also prescribes death sentence for kidnappers and also for rapists who infected their victims with HIV. It adds;

“The case of kidnapping is death penalty, while a rape case is life imprisonment and if the victim is infected with HIV Aids, then the culprit will receive a death penalty.

“Anybody who attempts to commit rape shall upon conviction be punished with imprisonment for a term of not less than 14 years and without the option of fine.

“Also, under the law, the use of vulgar language and nude pictures by traditional medicine sellers is prohibited and punishable.”