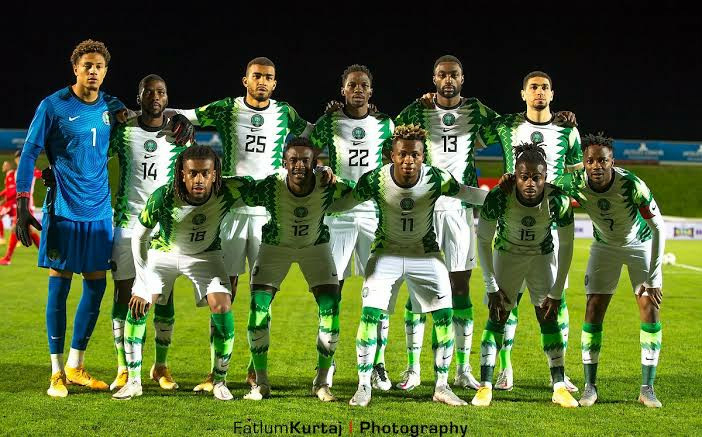 World football governing body has revealed Nigeria’s position in FIFA world ranking after the release of it’s latest rankings for the month of February.

As Gernot Rohr continues to lead Nigeria’s senior national team, the ranking has revealed that the National team will begin 2021 as the 36th best football playing country in the world, dropping one spot according to rankings released by FIFA on Thursday, February 18.

In the rankings Nigeria accrued a total of 1474 points to remain as the fifth-best team on the continent behind Senegal, Tunisia, Algeria and Morocco.

The African Nations Championship (Chan) was taken into consideration in the rankings.

Morocco who won the championship, moved two places up, while runners-up Mali made climbes three places up.