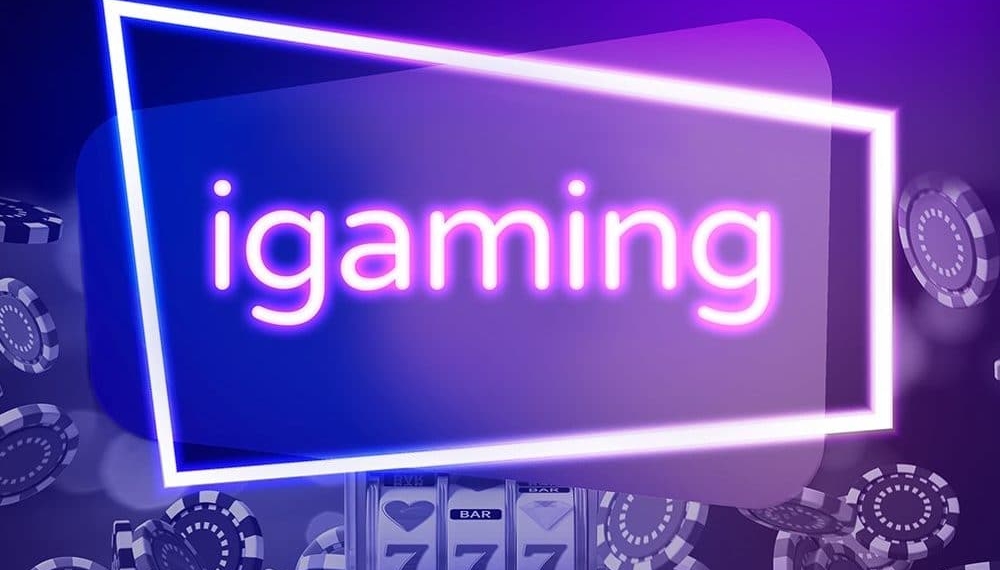 Many leading casino operators and software providers are turning their attention to markets of the African continent. As a lucrative region, more and more companies are tending to spread their reach to this part of the world. Traditionally, Africa has always been thought of as a set of developing nations, mainly focused on resource extraction and agriculture.

However, these days, this stereotype is far from true, and rightly so. The economic potential of countries such as South Africa, Nigeria, Uganda, Kenya, or Ghana, is getting bigger every day. Thanks to the massive digitalization in these countries, most of their residents have full access to the internet. As the enthusiasm for online sports betting and gambling is strong amongst the African population, the iGaming market has bloomed.

It has become one of the fastest growing online gambling markets worldwide, with the rising number of iGaming companies who are trying to leave their mark and reach a new audience of African players. In this article, you will learn which industry’s leaders are taking over the continent by the storm, but before that, we have to explore the major reasons for the increasing popularity of the African gambling market.

Why Africa Is Among The Most Promising Regions For iGaming Companies?

Africa is the second biggest continent in the world, counting over 50 nations and approximately 1.3 billion people. Meaning it presents a huge potential market for online gambling and sports betting.

Even more so after the massive digitalization conducted in recent years. While traditionally Africa was assumed as technologically limited, that can be farther from the truth today.

During 2018…
… six new 4G networks were launched creating a total of over 120 mobile internet networks across the African continent. The new infrastructure, combined with increasingly lower prices of smartphones, helped drive the transition to widespread mobile broadband access. In Q1 of 2020, the statistics showed that the population of Africa represented 11.5% of all internet users in the world.

In fact, one of the biggest factors influencing the development of iGaming in Africa is exactly the rapid expansion of mobile internet connectivity.  One leads to another and this is precisely the major reason why this continent has become one of the most prospective gambling markets.

The other major factor…
… is that Africa is the youngest continent on the globe. About 1/6 part of the overall population consists of people in the 15-24 age range. And the greatest popularity iGaming and online sports betting are having among the youth. With this data in mind, it’s not surprising why this continent is one of the fastest-growing iGaming markets in the world.

Speaking of sports betting…
… it seems like this activity is specially in-vogue with young Africans betting on European football leagues in increased frequency. So much so, that the African sports betting industry was estimated to be worth $37 billion in 2018.

Of course, t, but that shouldn’t be too While online gambling in Africa is flourishing, things don’t look as bright for the land-based casino industry. Traditional brick-and-mortar venues are still quite rare across the vast majority of the continent.

That’s not surprising considering that the construction of a physical casino requires significant investment compared to setting up an online operation. Also, the youth population that is prevailing is more dominant in the online sector.

Online gambling in Africa still has a few challenges overcome to reach its full glory. In many areas, laws regarding these activities are either vague, outdated, or just unenforced.

On the other hand…
… a great deal of Africans is supporting iGaming development in the region, with just a few places being traditionally against all forms of gambling. These are promising news for investors, entrepreneurs, and stakeholders of online casino operations, as well as software providers. And one of the reasons why so many new iGaming companies are appearing on the markets.

iGaming Companies That Are Taking The Africa By Strom

In the past years, Africa has welcomed many new iGaming companies and saw many lucrative partnerships with the existing parties on the market. For software providers, collaborating with leading operators and other providers is a way either to breach new markets or to straighten their footprint. New alliances are forming left and right, while one of the most significant ones is the entrance of TVBET to the African market via collaboration deal with local LionsBet.

Nigeria saw gaming content providers like Gameloft, Intralot and Sirplay partnering up with local gaming companies. For instance, NaijaBillionaire has partnered with international platform providers like Lightmaker lotto and Indus Net Technologies. Digitain renewed its collaboration with Westernbet, while an online sports betting license was granted to reputable 1xBet, which can offer its services to punters in Nigeria until the end of 2024.

Due to disputes and changes in legislation and iGaming taxes, iGaming brands have shown a decreased interest in the Kenyan market. Despite this, the country greeted MelBets and BetSafe in 2020. Luckily, the controversial tax that draw away Sport Pesa was overturned, so the Kenyan biggest operator resumed its operations. 2021 began with BtoBET & STM Gaming partnering up with Wazibet, so Kenya continues to be one of the African leading online gambling markets.

In a form of partnerships and new brands, South Africa…
… certainly, was one of the most attractive places for the industry leaders. Award-winning provider of live casino products, Evolution Gaming, entered the market in February 2020 after receiving the gambling license from the Western Cape Gambling and Racing Board (WCGRB).

DraftKings partnered up with Peermont group for new PalaceBet sportsbook in South Africa, and Ezugy also got its opportunity to reach African players thanks to joint project with Evolution South Africa. Pragmatic Play continued its expansion to new markets by inking a B2B partnership with licensed online betting platform provider CDP Gaming Technologies for its South African brand, YesPlay.

While the sports betting industry has suffered a big blow due to the global pandemic…
… online casino sector was thriving across the globe. Like all other, African iGaming markets were initially shaken but rapidly recovered. This continent is continuing to be one of the fastest-growing attractions for both local and global iGaming companies.