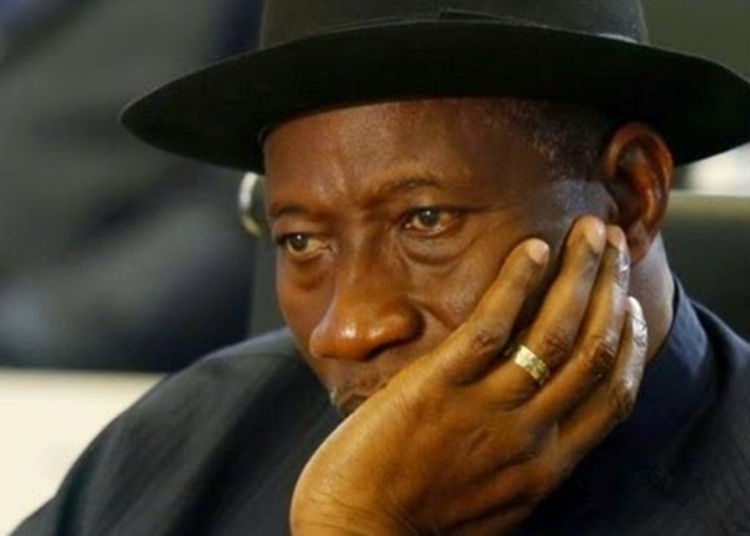 On 14th of May, 2013, President Goodluck Jonathan declared a state of emergency in three states.

These three states identified as Borno, Yobe and Adamawa State lie in the northeastern Nigeria and were most states affected by the Boko-Haram insurgency.

The state of emergency was announced by the president in a State of the Nation Address on Tuesday evening.

He explained that the security situation in those states called for the action.

Jonathan in an apparent departure from the normal procedure under President Olusegun Obasanjo directed that all political office holders in the three affected states would still continue in office during the emergency rule.

The president said the insurgents and terrorists in those areas prevented the government from fulfilling its duties.

“No matter what it takes, we will win this war against terrorism,” Mr. Jonathan assured Nigerians.

Nigerian security forces were sent to the region and authorized to detain suspects and to take over any building “used for terrorist purposes” following his declaration.

Sadly, in the last nine years despite the heavy budget and funds Nigerian government has allocated to boost the armory of security agencies especially the military, insecurity has only gained momentum, escalating and degenerating into full blown crisis.

Aside terrorism, the tale of insecurity in Nigeria has deteriorated. High rate of kidnapping, banditry and other attacks have been the order of the day. Eventhough the South-East is still experiencing attacks from unknown gunmen, the South West also had her own share of the insecurity such as kidnapping.

Recall that In December 2011, Jonathan declared a state of emergency over some local government areas in the same three states but lifted it in July 2012.

The first state of emergency in Nigeria was declared in 1962 by Prime Minister Tafawa Balewa.

Balewa declared a state of emergency in the West Region after an internal crisis within the ruling Action Group party.

The internal crisis could be traced to political differences between Chief Samuel Akintola and Chief Obafemi Awolowo.

Operation wetie, in the context of the crises, means to douse or wet politicians, their properties and supporters with petrol and set them ablaze. The background of the riots is traced to the 1962 Action Group crises which was a result of the struggle for power between two political leaders of the Western Region and Action Group (AG), Chief Obafemi Awolowo and Chief Samuel Akintola.