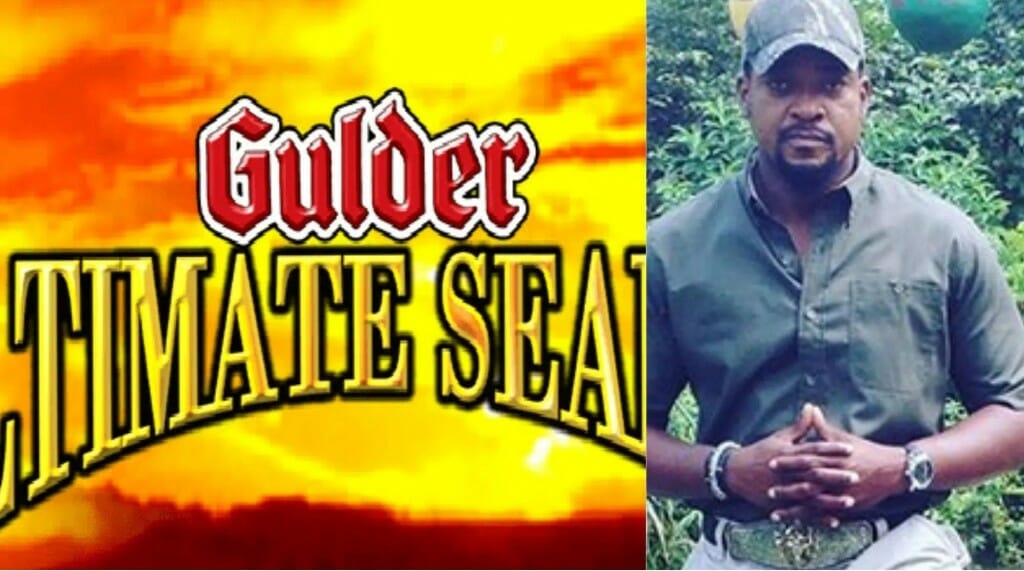 Nollywood actor, Chidi Mokeme has hinted at coming back to the screen of viewers as the host of the next Gulder Ultimate Search Reality Tv show.

The actor had anchored the program for two consecutive years since the beginning of the show while the position was succeeded by his colleague, Bob Manuel and later passed on to him in season 10.

Until its extinction, Nigerians have always craved for the actor’s presence as the host for the show because of his charisma in the system.

However, one thing is having to bring back the show and the other is maintaining the man of the show. Nigerians have expressed their excitement since the announcement.

“Have You Heard? Something Big Is About To Happen…Stay Tuned”