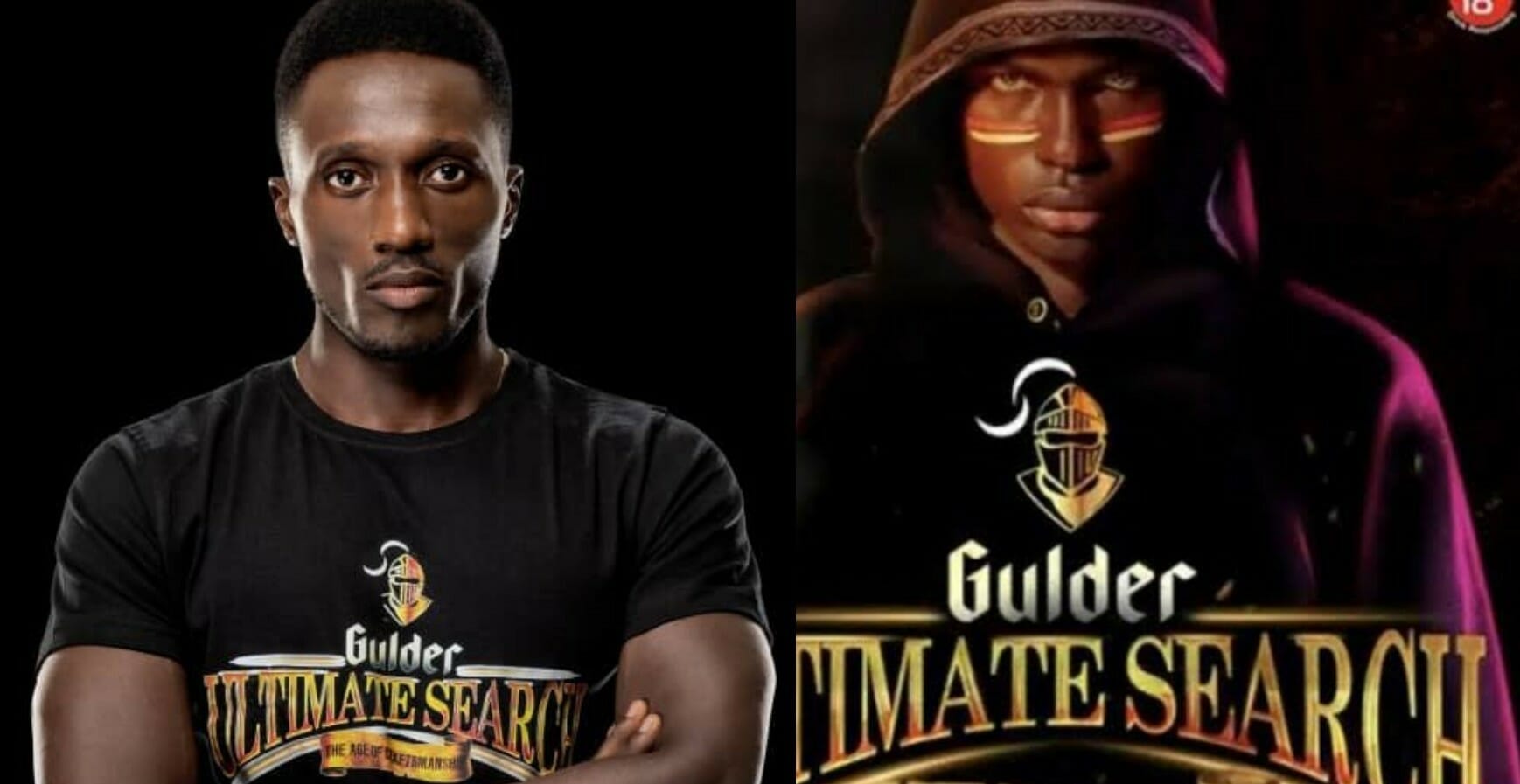 Gerald Odeka, one of the contestants evicted from the Gulder Ultimate Search 12(GUS 12) has provided an insight into life in the jungle for all those vying for the N50million grand prize.

“We are eating just natural things. Some people are eating grasshoppers” Odeka, 35, stated in a chat with Societynow on Friday, November 5, 2021.

Pressed for more details, the contestant from Delta State who disclosed he had aspirations of winning the N50million grand prize mentioned “Yam and Rice” as other kinds of foods while insisting on “just natural things”.

Asked how real the Gulder Ultimate Search 12 jungle is, Gerald who is a professional athletics – a 400 Metres specialist – insisted it is the real deal.

“It is a natural environment, thick bushes and Night falls coming quickly and all that” he stated

“We sleep out in the cold and with mosquitoes although we have our mosquito nets” he stated.