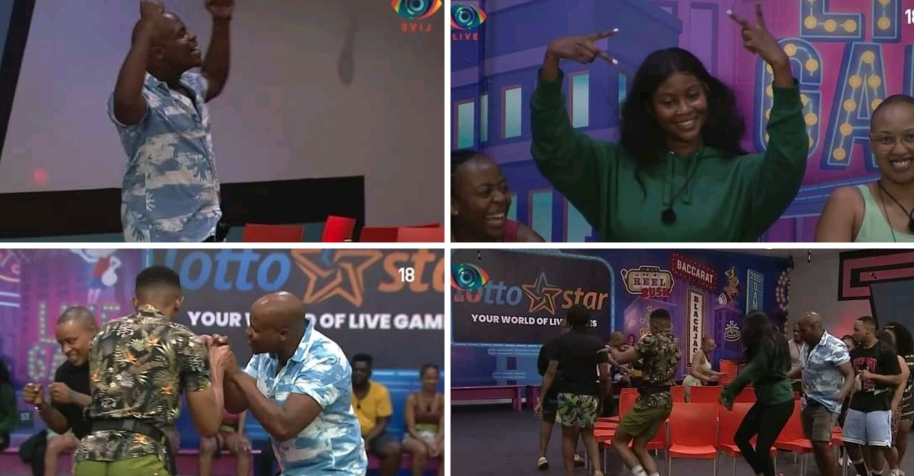 Tulz emerged winner, on Monday evening, January 24, after a fierce challenge with other 17 Housemates in the Big Brother game arena.

The Head of House challenge began with a Musical Chair dance-off, where each of the Housemates were provided with chairs, to sit on, as music plays and stop, in the background.

Following a fierce dance-off, Libo and Tulz made it at as the last two Housemates standing in the game.

However, Biggie decided to assign another game to the last two Housemates, Tulz and Libo, and it had to be a Dome challenge.

In the Dome challenge, Big Brother assured both Libo and Tulz that any of them who outsmarts another will secure the Head of House crown.

Fortunately, Tulz made it as the winner of the Dome challenge and has been declared the first Head of House in the BBMzansi show.

However, Tulz was meant to pick a Deputy from an opposite gender. He chose Nale to assist him in the Head of House role.

Also, Big Brother allowed Tulz and Nale to pick two Housemates who can serve as Guests in the Head of House Bedroom.

And on making their picks, Tulz mentioned his close friend in the House, Libo, while Nale had to choose her girl, Acacia as her own Guest.

We can’t deny the bromance between Tulz and Libo as well as the bond between Acacia and Nale. Seems like the HoH Bedroom is about to be such a vibe with all these personalities. 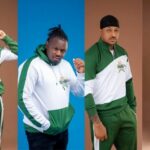 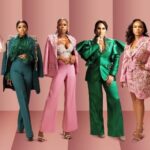 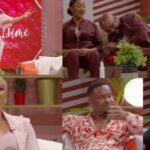 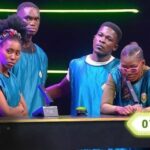