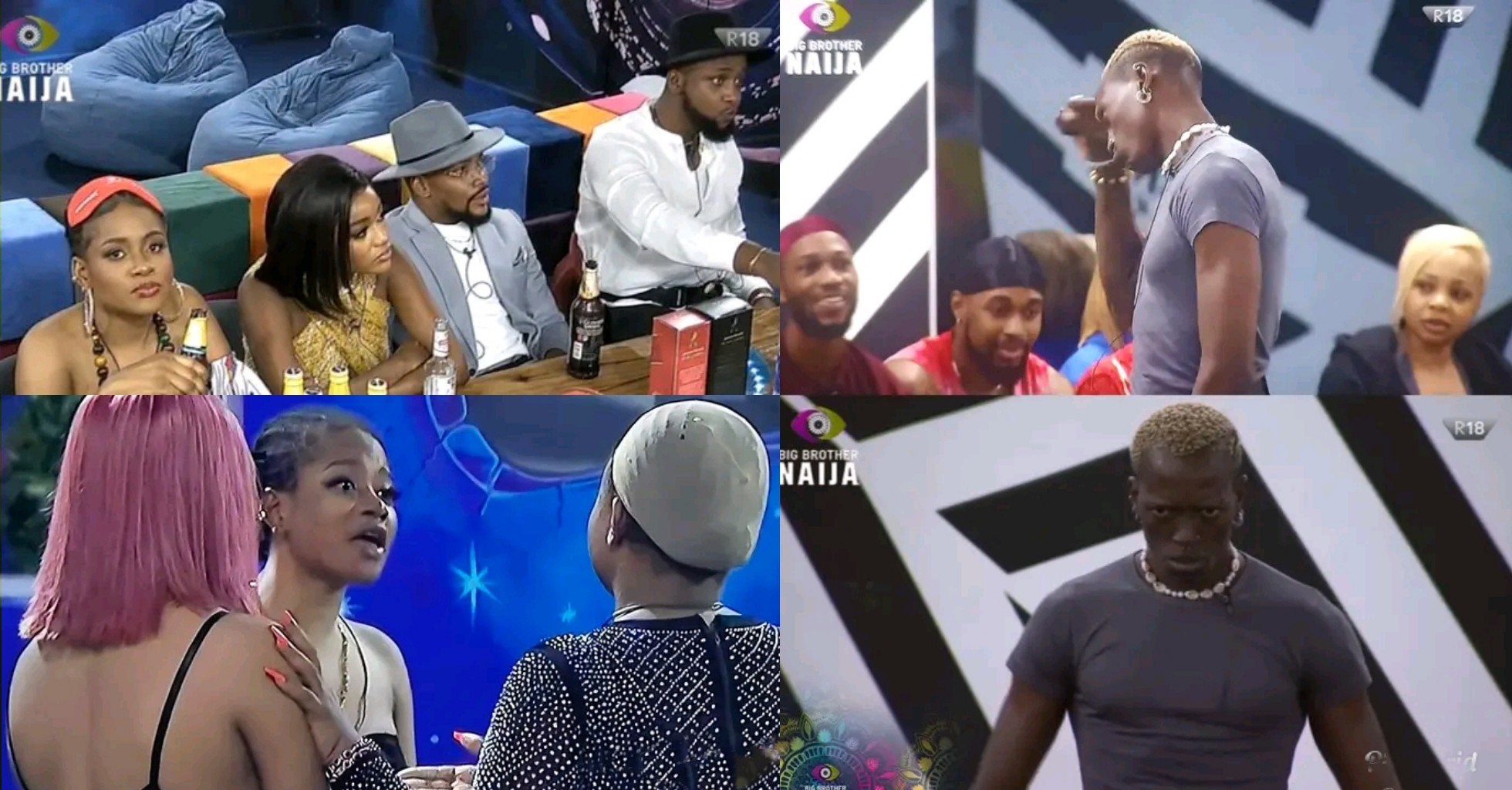 Big Brother Naija Level Up show has now entered its second week and the 26 housemates gathered in the Arena for their Head of House game.

The two new housemates, Deji and Modella, as well as last week’s HOH, Eloswag, were exempted from joining in.

The remaining housemates were given a bunch of wristwatches and were told to set them all before the winner would be chosen.

Hermes, Dotun and Cyph proceeded to the next level of the HOH games after they were the only ones who qualified. It involved them lodging balls between their knees and taking it across the arena to a different bowl.

However, Hermes was faster in filling up the bowl with the balls between his knees and he was announced as the winner of the HOH games.

With his emergence, Hermes has saved the Level 1 housemates from possible eviction.

However, he has the veto power to nominate Level 2 housemates to be up for eviction.

According to Biggie, at least one of the nominated housemates will be going home on Sunday.