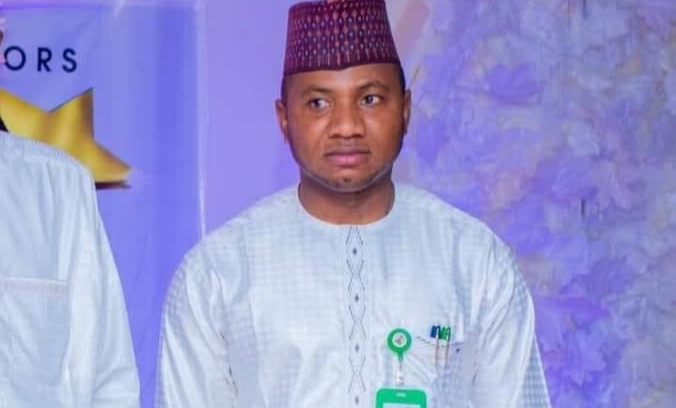 The home of the Sokoto State Commissioner for Youth and Sports, Bashir Usman Gorau was reportedly attacked on Tuesday night, March 2 by armed men suspected to be bandits.

The wife of his elder brother, Alhaji Lawali Gorau and another brother, Hassan Manya were also kidnapped by the armed bandits.

This tragic incident was confirmed by the state commissioner via his official Facebook page on Wednesday, March 3.

Gorau said the gunmen broke into their family home in Gorau Town, Goronyo Local Government Area of Sokoto State, at about 12.45am and abducted the victims.

“Innalillahi wa Inna wa innalillahi Rajiuun!!! It’s about 12:45am that, Bandits attacked our House in Gorau Town, abduct wife of our elder brother Alh Lawali Gorau and one of our brother Hassan Manya. May God protect and return them to Us Amin. In need of your prayers fellow Muslim.” he wrote.