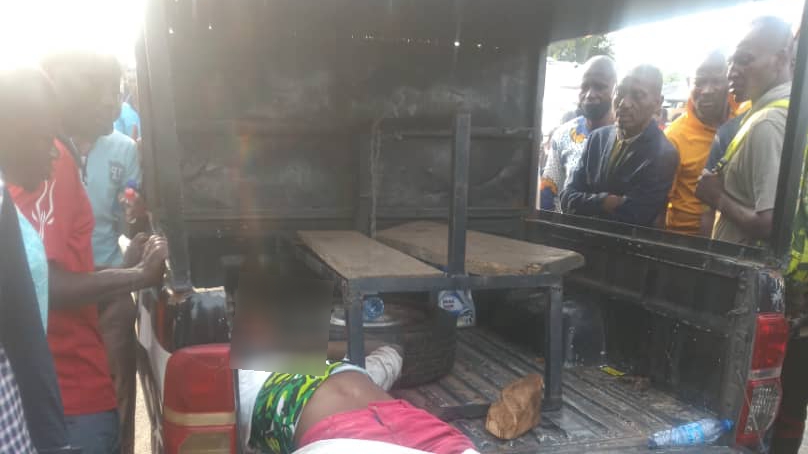 WITHIN NIGERIA learnt that many people reportedly feared dead as a result of the attack on commuters launched by the armed bandits.

Reports revealed that armed bandits who shot sporadically in the air killed a lot of people including passengers in a luxurious bus. 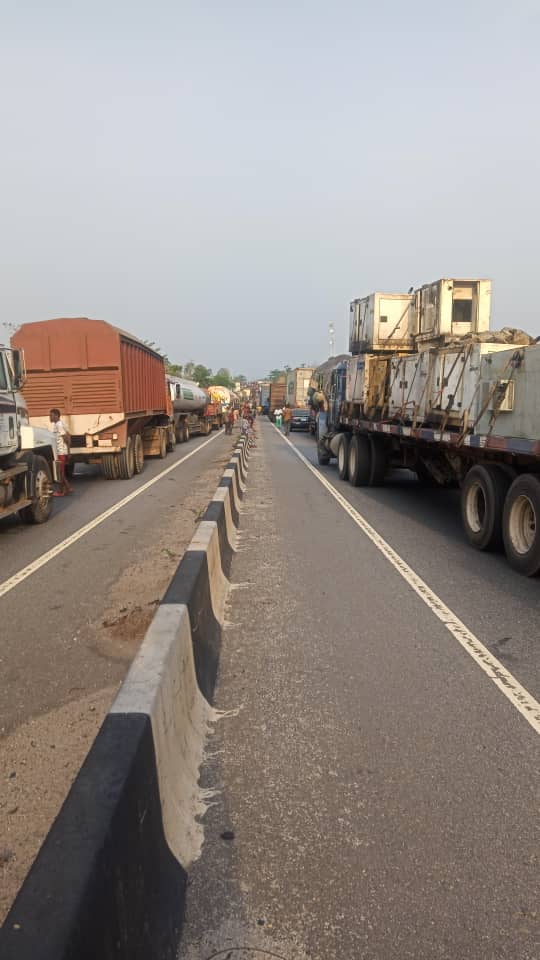 The driver of an interstate bus (Young Shall Grow) was also killed.

According to sources, indigenes living in the area dumped the bodies of the victims in army vans at a Military camp stationed nearby while the soldiers fled their posts to avoid the situation degenerating into violence.