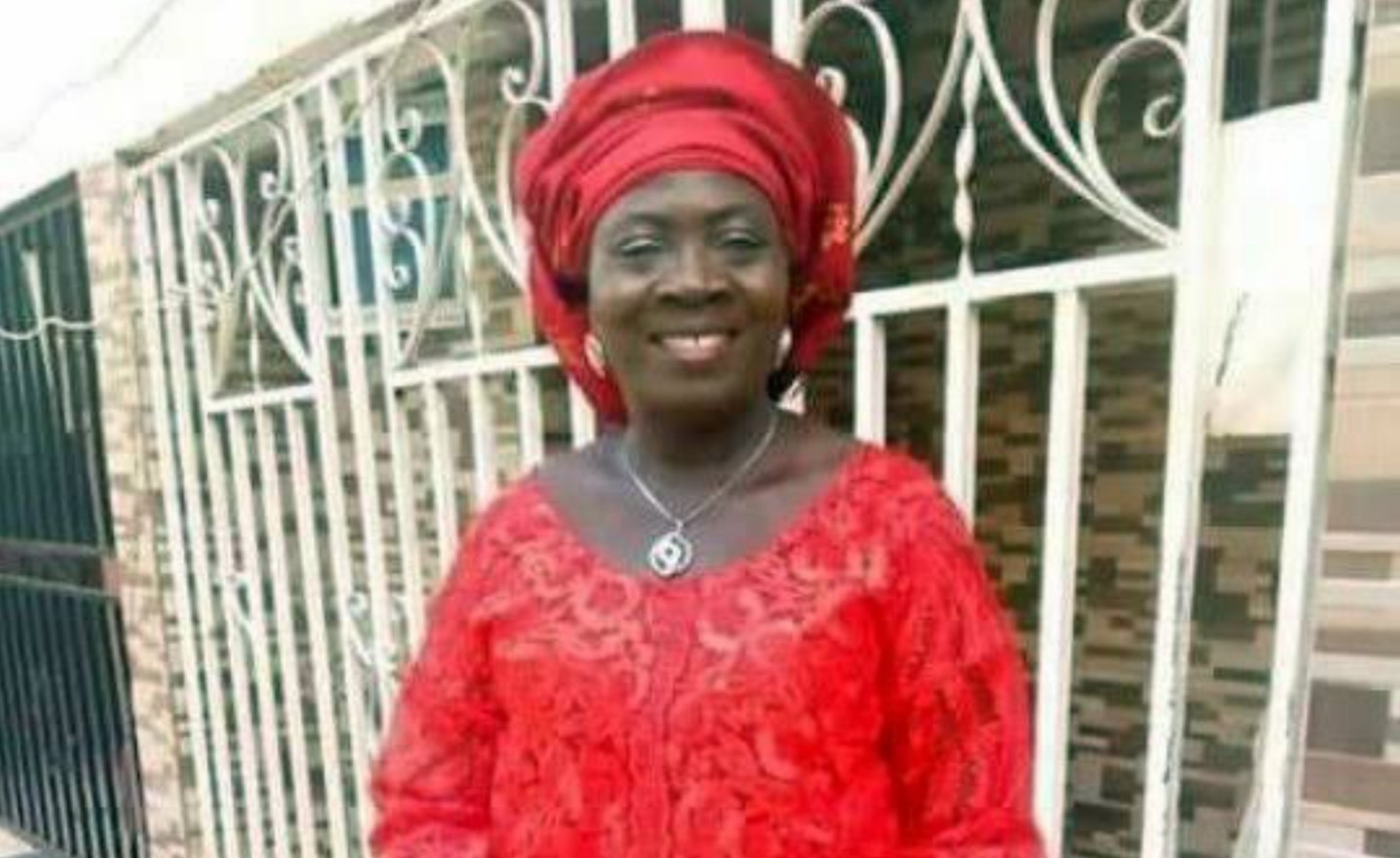 A High Court 1, sitting in Idah in Kogi State presided by Justice Ajayi, has convicted and sentenced one Ocholi Edicha for the killing of Mrs. Salome Abuh, the woman leader of the People’s Democratic Party (PDP).

However, lawyers from the Ministry of Justice and the Solicitor General’s office, Barr. Otigbe Joseph have vowed to challenge the ruling, saying that the punishment wasn’t heavy enough compare with the offences committed.

The defendant was arraigned on the offences of criminal conspiracy, armed robbery, mischief by fire and culpable homicide.

Delivering his judgment, Justice Ajayi convicted the suspect for culpable homicide not punishable with death.

During the trial, the prosecution had called five witnesses while the court agreed with oral testimony and eyewitness account alongside statement made to the Nigeria Police and held it to be sufficient to secure the conviction of the defendant.

The defendant denied making a statement to the Nigeria Police but was quick to challenge and accept some aspect of the statement.

It would be recalled that the deceased, Mrs. Abuh was shot and set ablaze at her resident in Ochadamu in Ofu Local Government Area, Kogi State on November 18, 2019.

The court convicted and sentenced the defendant to 12 years and 6 months imprisonment.