What Will Pragmatic Play And CDP Technologies Deal Mean For The Gaming Industry in Africa?

It was recently announced that Pragmatic Play has gone into partnership with South Africa’s leading software solutions provider, CDP Technologies. This is a partnership distribution agreement that will allow the South African company to market the developers’ games to businesses within the country. The deal shows that international developers are beginning to see Africa as an emerging market, one in which they need to gain a foothold. Partnerships like this could draw attention to the continent and influence other major brands to pursue interests here as well.

Pragmatic Play One of The Hottest New Developers

Pragmatic Play is an ambitious new developer who is making all the right moves in the online casino industry at the moment. It has only been in existence since 2015, but it is already beginning to challenge well-established names like Microgaming and Playtech. One of the ways it has done this has been through ensuring that it is well represented in emerging gambling markets around the world.

There are already a number of places at which players can enjoy games made by Pragmatic Play. The list of best paying online casinos from Casinos.co.za has a few options that offer titles from the up-and-coming developer. Punt Casino is one such site, and it has been recommended for its excellent VIP loyalty program and daily 15 per cent cashback on losses. The fact that it offers some of the newest and hottest games from Pragmatic Play also makes it an attractive option for players.

What are the Simplest Bet Types to Start With in Sports Betting?

I’ve attained peak of law profession, I’m not your mate – Keyamo hits back at Dogara

⚡ Zeus awaits on the reels of our latest videoslot – Gates of Olympus. The game provides symbols that pay in clusters, and four multipliers that hit randomly both in the base game and during the Free Spins. Find out more: https://t.co/EJAe34k7rD

The reason why Pragmatic Play is one of the top developers in the online casino scene right now is down to its regular release of games. It is known for releasing five new slot titles every month, along with working on live casino and bingo games. Some of the most popular games include Joker King and Gates of Olympus.

Could Inspire Other Developers to Strike up Deals

The entertainment industry has been seen as one of the key ways to boost the economies of African nations over the next decade. The gaming sector, in particular, is rapidly growing and generating increasing revenue globally each year. In 2020 it hit an astonishing $159 billion, with some of that impressive figure being raised in the blossoming African markets.

ESports could play a big factor in attracting large game companies to Africa. There are already some competitive gaming organisations that are helping generate interest. In Nigeria, there is Esports Nigeria, which is helping to position the country as a global hub for this form of competition. Slime4KT is one of the biggest teams from the country, and it won the 2020 La Cup d’ Africana. This was a major Player Unknown’s Battlegrounds tournament that featured 900 teams overall. 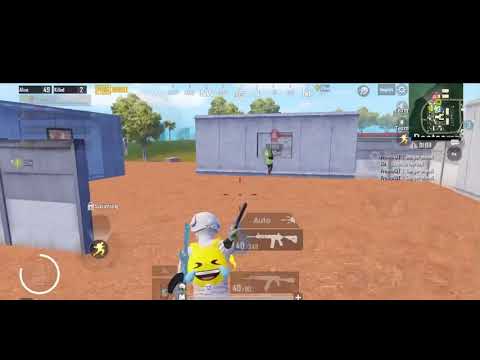 The gaming industry in Africa is clearly growing, and this Pragmatic Play deal highlights how international developers are looking for a way in. If the nations across the continent continue to encourage this form of investment, it could help the various African economies to flourish in the years ahead.