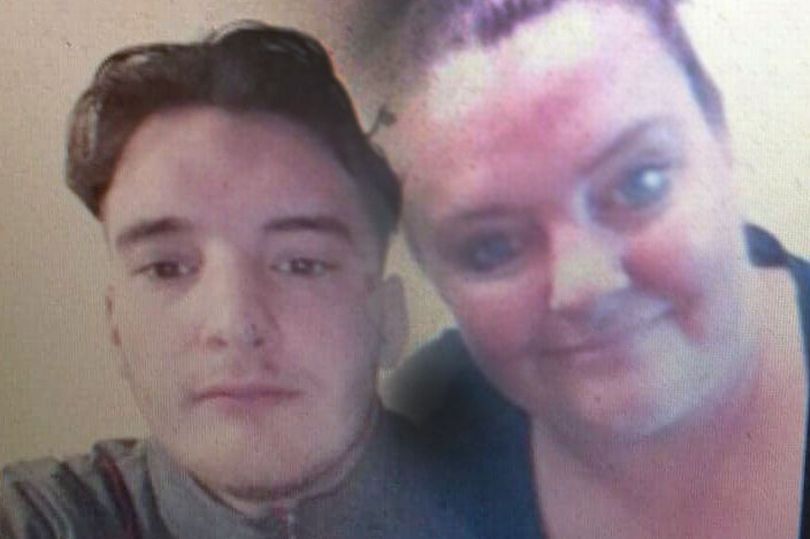 42-year-old, mother-on-nine, who took her own life predicted her son’s tragic death in a suicide note.

According to The Sun UK, Cory, who was just 19, died of an overdose just three years later after struggling with the loss of his beloved mum.

Jodey’s mum, Joy, 67, said the family remains devastated following the deaths of their loved ones.

“In her suicide note, Jodey actually wrote: ‘Cory is going to end up dead’,” she said.

“It was as if Jodey knew that Cory was going to follow her.

“The first anniversary of Cory’s death is just days away and our grief is still so raw.” 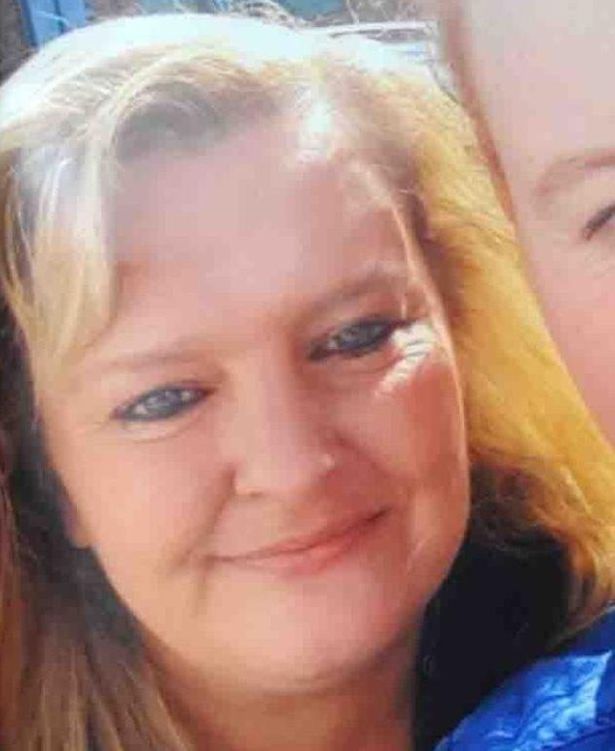 Disabled Jodey, from Stockton, Teesside, took her own life in 2017 after her benefits were stopped, Joy said. Ever since, her devoted mother has fought for justice for her daughter.

“I am just an ordinary mum, yet I would go to the ends of the earth to get justice,” she said.

“I feel that the decision to stop Jodey’s benefits cost two lives; hers and Cory’s.

“It has ripped the heart from my family. I don’t want anyone else to suffer as we have.”

Jodey’s health deteriorated after the birth of her youngest children. She was also taking medication for bipolar disorder.

And when her marriage broke up, she left the family home and moved alone into a specially-adapted flat.

Joy said: “We were all worried about Jodey.

“She could hardly move. I knew she was depressed but she always insisted she would never harm herself, because of her family. 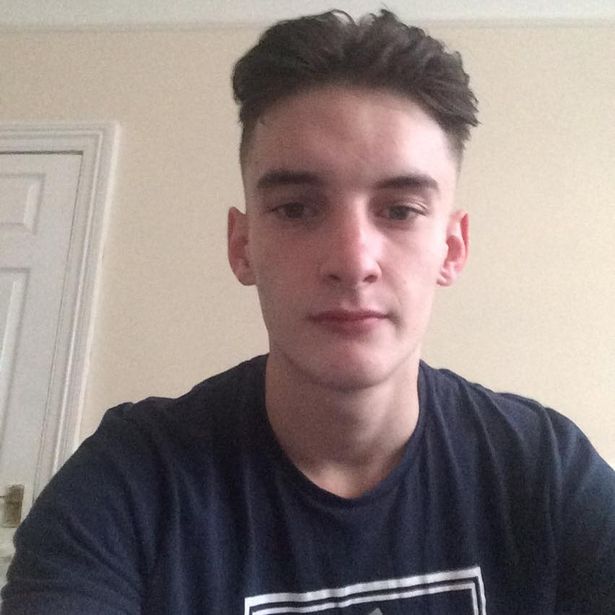 “One day, I managed to get her out shopping, and she was really struggling, and said to me: ‘If anything happens to me, don’t go screaming’.

“It struck me as such a chilling thing to say.”

Early in 2017, Jodey received a letter saying that all her benefits would be stopping. She had failed to attend an assessment to consider her fitness to work, because she was unable to leave her home.

In February 2017, Joy found her daughter dead from an overdose.

She said: “It was horrific.

“She had left me a letter asking us to watch over all her children – but especially Cory. She actually predicted that he would die.”

Jodey’s outraged family rejected the suicide findings of the first inquest in May 2017 – and after applying to the Attorney General, Joy has been granted the right to apply for a new inquest this summer.

“I tried to look out for him, as she had asked, but I could see, in his eyes, that he was struggling with his grief and that he needed his mum.

“He died from a drug overdose last May. He went to a party one night, we had no idea where or who with, and he was found dead in a stranger’s flat.

“It broke my heart that she had predicted his death, but it comforts me that they are together now.”

A report by an Independent Case Examiner concluded that the DWP had made multiple significant errors in how it treated Jodey. Joy has since received an official apology.