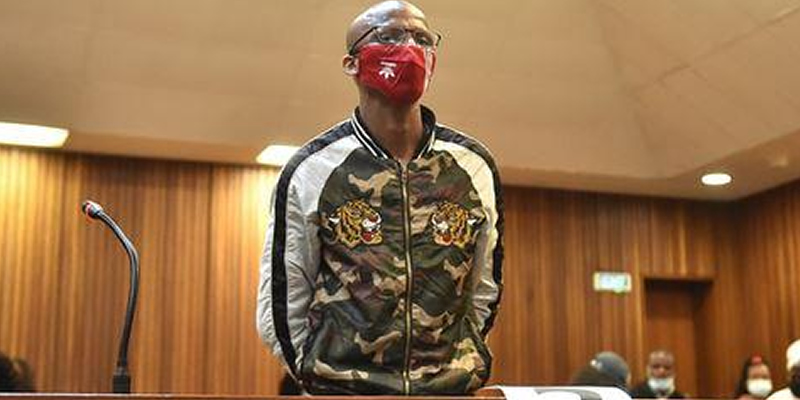 A Pretoria High Court on Thursday May 27 sentenced 33-year-old Sello Abram Mapunya to 1,088 years in prison for raping and robbing 56 women for five years.

Mapunya was convicted on Wednesday May 26, for 41 rapes and 40 separate house breakings and house robberies, as well as assault with the intent to commit grievous bodily harm, robbery and theft.

33-year-old, who committed the crime while he lived with his girlfriend, eight-year-old son and four-year-old daughter in Pretoria, attacked women in Tshwane’s suburbs of Nellmapius, Mamelodi, Silverton, Olievenhoutbosch and Atteridgeville.

Mapunya who was initially charged with 101 different crimes began his crime spree in 2014 and it ended in March 2019 after he was arrested by detectives from the serial electronic crimes investigation unit.

Judge Papi Mosopa sentenced the convict to 1,088 years in prison, after he was found guilty of 41 rapes, 40 counts of robbery with aggravating circumstances and 40 counts of housebreaking.

Mosopa said none of the sentences would run concurrently. He sentenced Mapunya to life terms for raping his teenage victim and three other women who he raped multiple times.

Condemning “evil” to an eternity behind bars, Mosopa said Mapunya was “hell bent” on infringing on society’s most vulnerable and their right to dignity and security. “He failed to show any remorse,” said Mosopa. 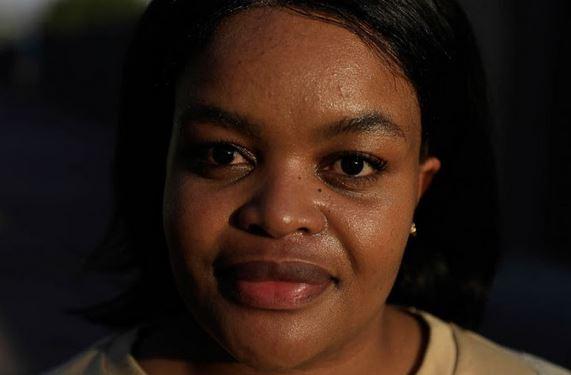 His youngest victim, Refilwe Selamolela who is now 19 and agreed to be identified, said she had spent years asking herself why men raped and hurt women.

Selamolela said; “I want to ask men out there to stop hurting us and ask them to protect us, love us and provide for us and our children. For so many years I have suffered, crying every time I hear of another woman who has been raped.

“Today, I just thank God and the justice system for bringing this man down, for sending him away to jail for the rest of his life.”

Thuleleni Mtsweni, who was beaten over the head with a hammer and raped by Mapunya in her Nellmapius home, said some victims had almost lost their lives.

Mtsweni said; “It was the worst experience of my life, but that is now over. Today is a victory, not just for those of us who survived the terror this man unleashed, but for all women out there who are victims of similar crimes.

“We, as survivors, fought for our voices to be heard. We fought for the voices of all women to be heard. We stood here in court and have now watched the man who tortured us go down. He went down because of our bravery to speak out.”