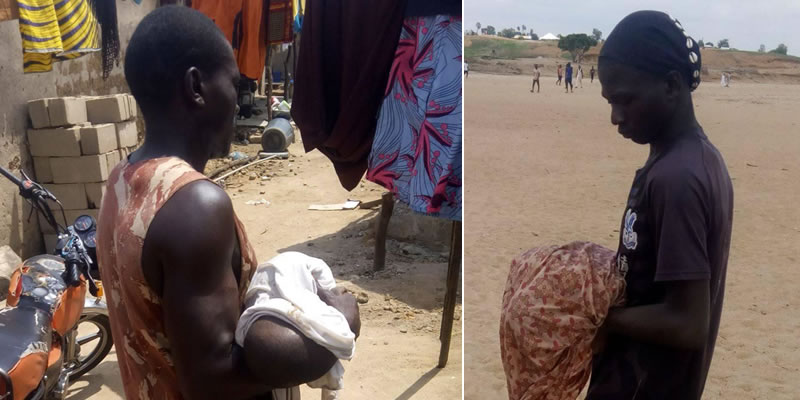 No fewer than 14 persons have reportedly lost their lives during armed bandits attacks on villages in Kwata ward in Wushishi Local Government Area of Niger State.

It was gathered that some of the victims, mostly women and children ran into River Kaduna and drowned while trying to escape during the attack which occurred on Friday, May 28.

“Unfortunately, many of them could not swim and drowned in the river,” an eyewitness told newsmen. 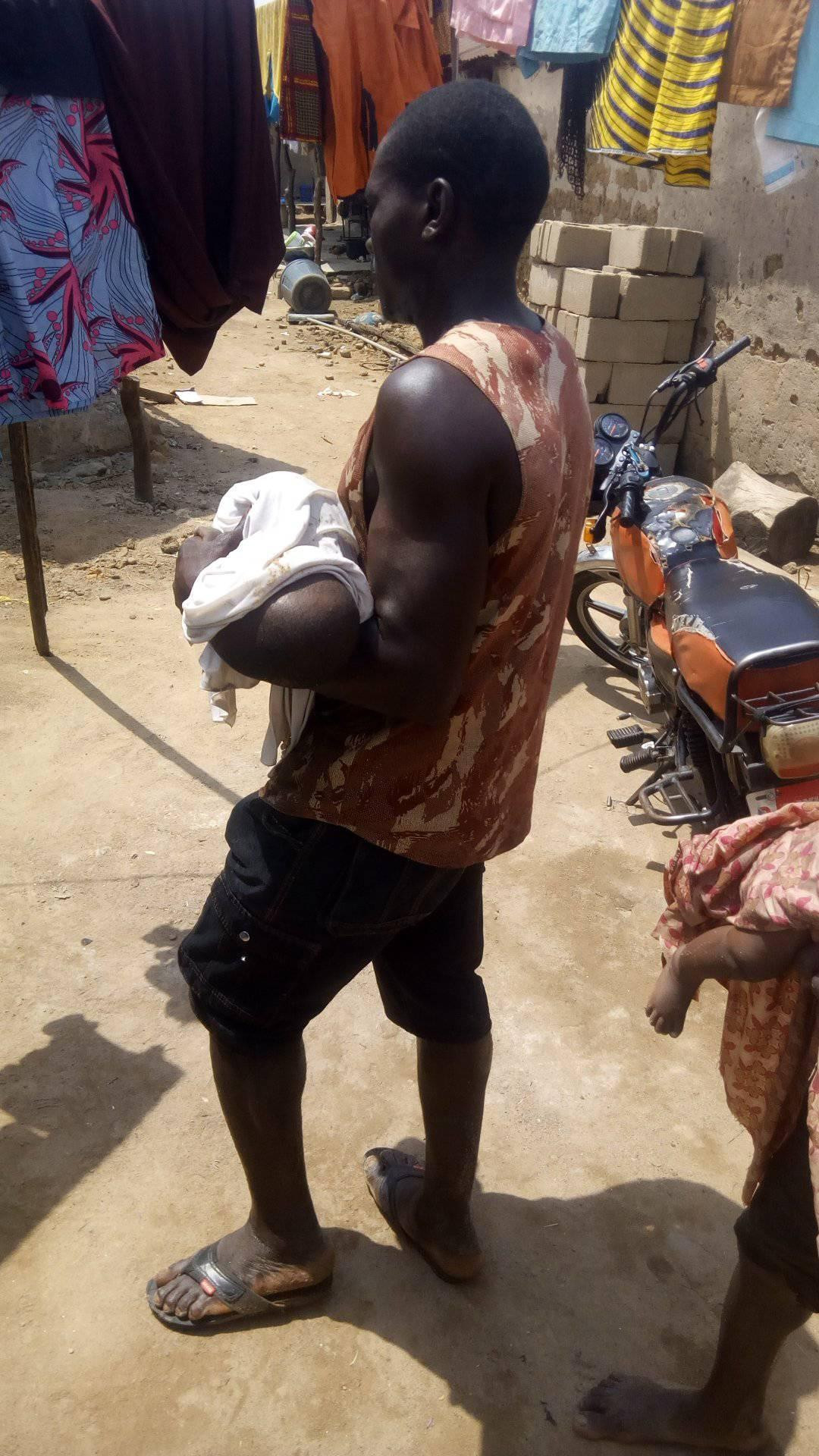 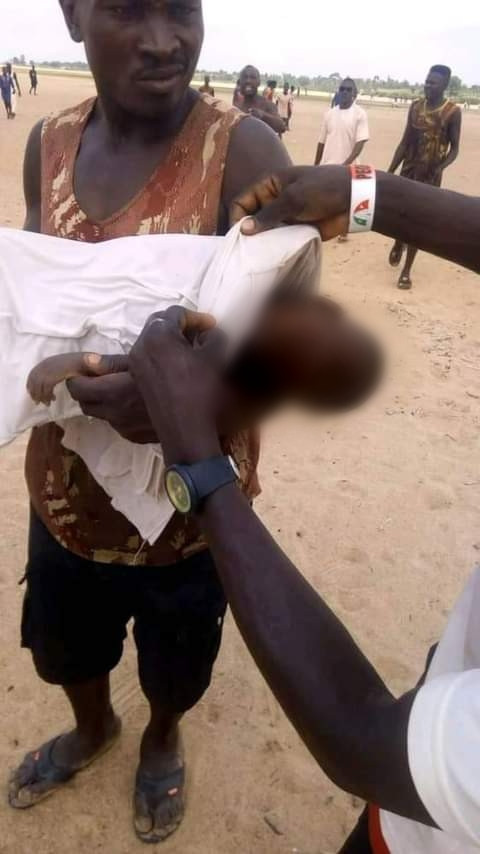 Seven people were said to have been shot by the bandits, four of them were confirmed dead while two others were receiving treatment at the IBB Specialist Hospital, Minna

Sources from the area told Daily Trust that the 11 bodies of the victims have been recovered and buried while several others were still missing. 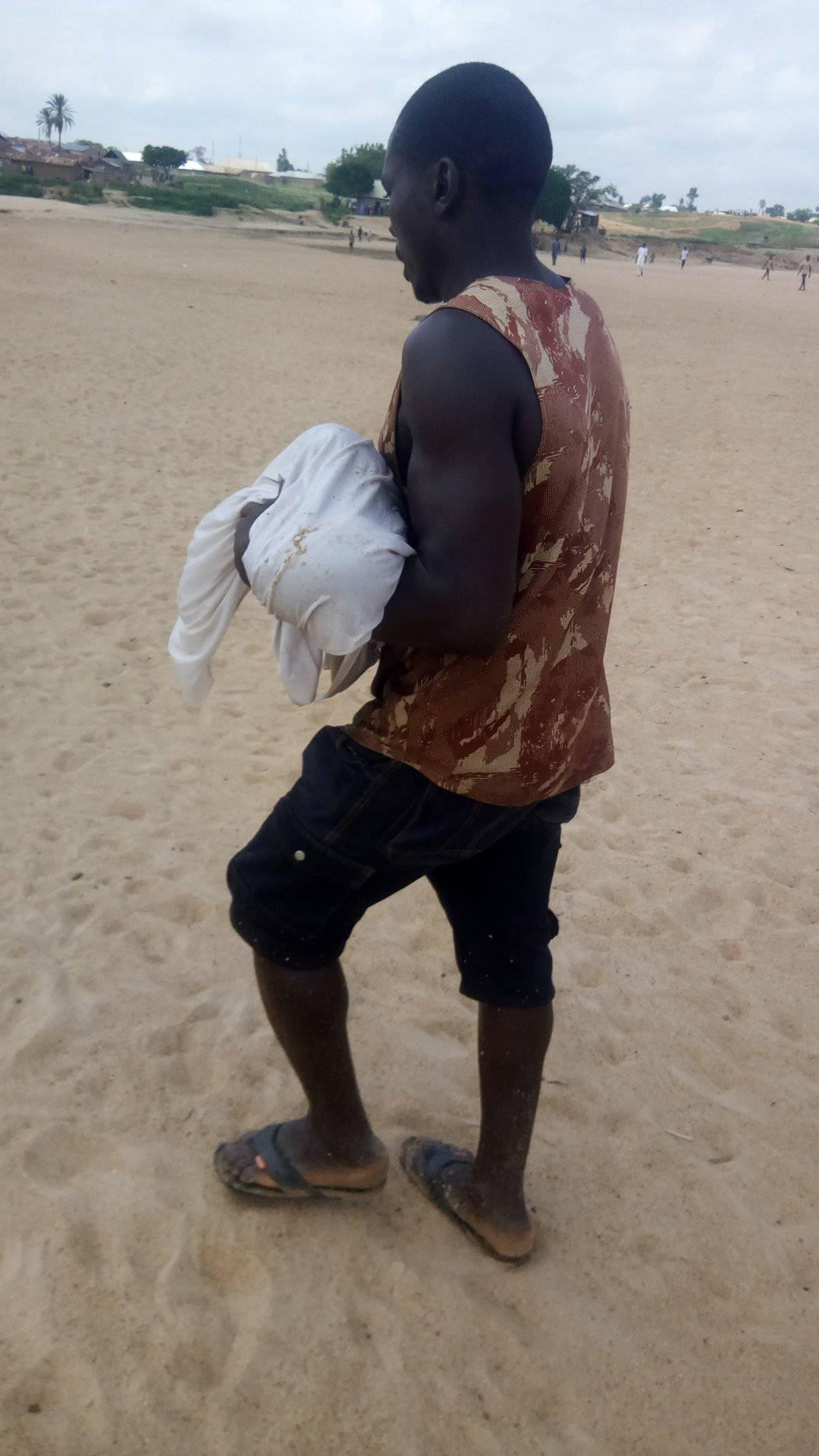 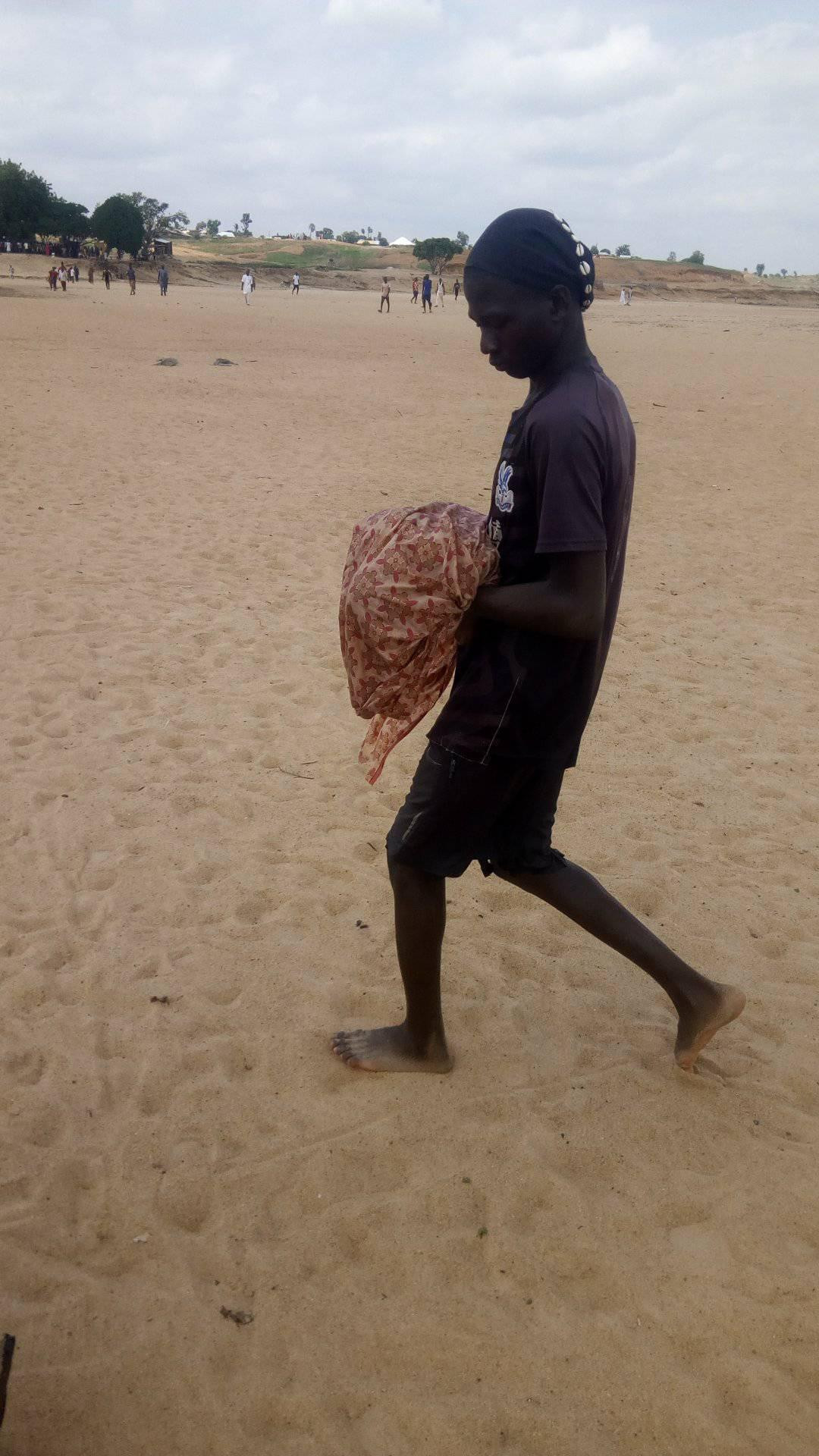 In all, 14 people were said to have lost their lives while the community was still counting its losses as some families said they have not found their members and relatives.

Many villagers, mostly young girls and women, were kidnapped and taken to unknown places just as the bandits reportedly rustled a large number of cattle and made away with many motorcycles. 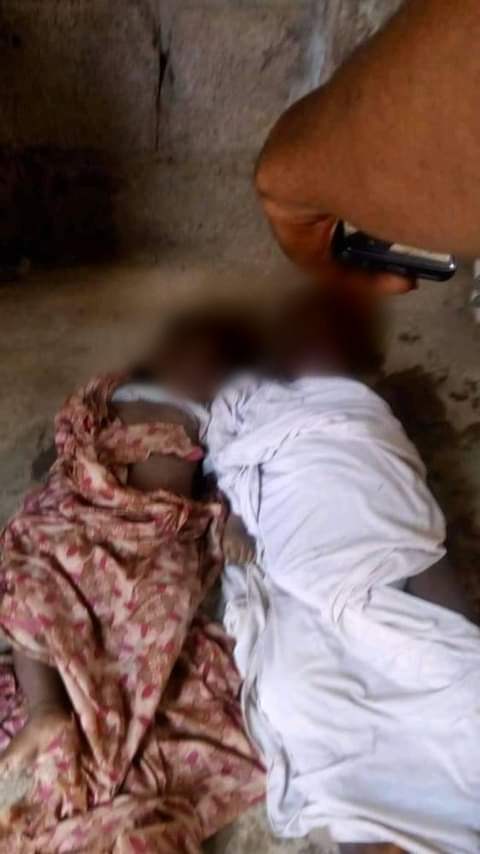 Some of the villagers who managed to escape the attack have deserted their homes and hundreds of people and taken refuge in Wushishi town.

The member representing Wushishi constituency in the state House of Assembly, Alhaji Bashir Lokogoma, confirmed the incident but said he doesn’t have the details.