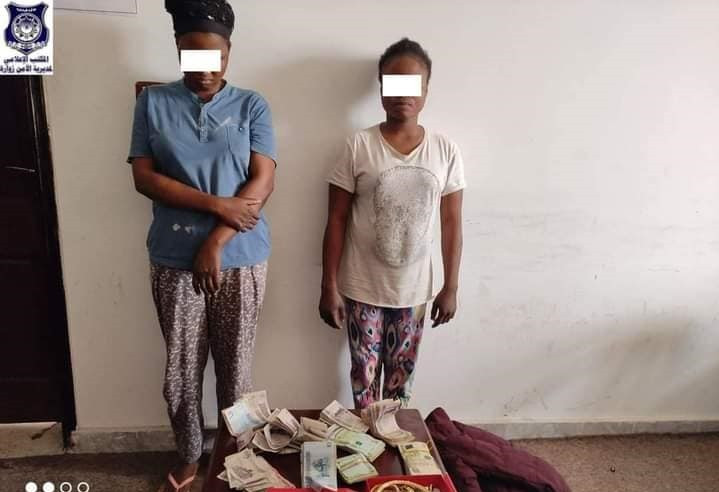 Operatives of the Libyan Police have arrested two Nigerian women for allegedly stealing money and gold jewelry from their employers.

The suspects, who worked as housemaids were arrested in Zuwara city on Saturday, July 3.

It was gathered that the women were nabbed while allegedly attempting to escape to Tripoli on pretext of visiting their relatives. 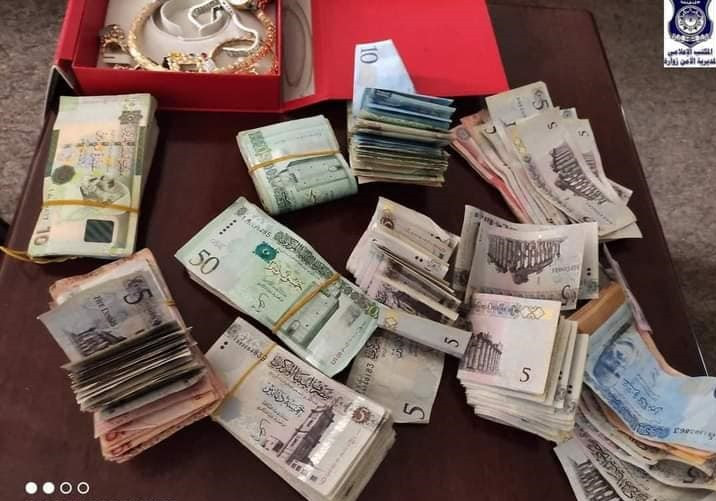 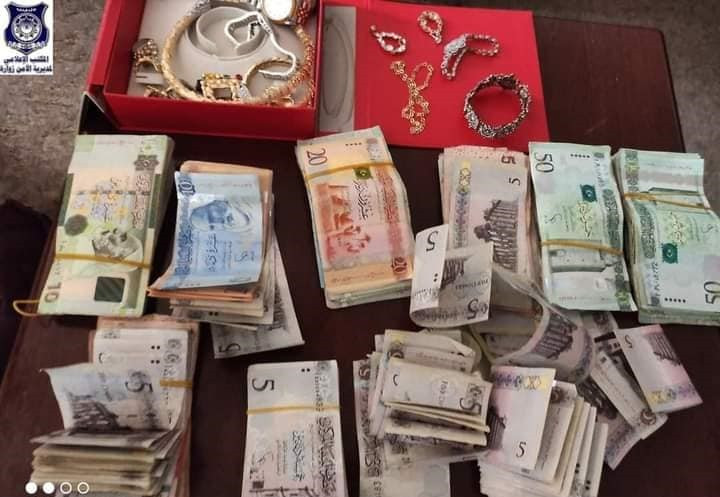 According to the Libya Observer, the cash and gold they allegedly stole were found in their bags.

“Police in Zuwara city arrested two housemaids from Nigeria on charges of theft at their employers’ houses. Gold and cash found in their bags while attempting to escape to Tripoli” 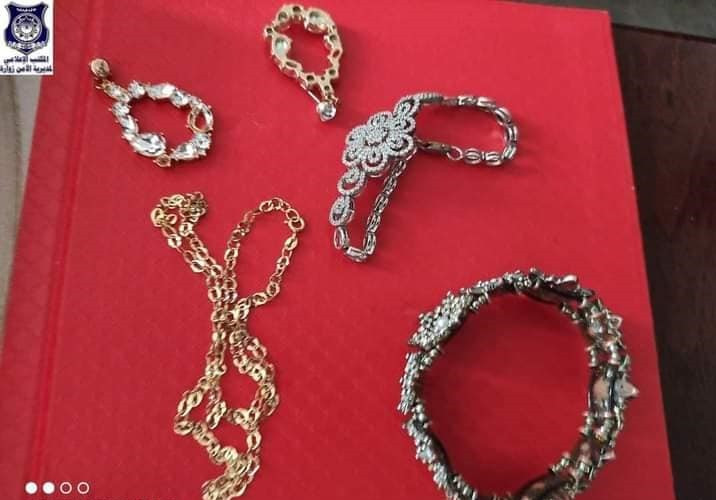 Moghalu to supporters: Vote for candidate who shares my vision for…