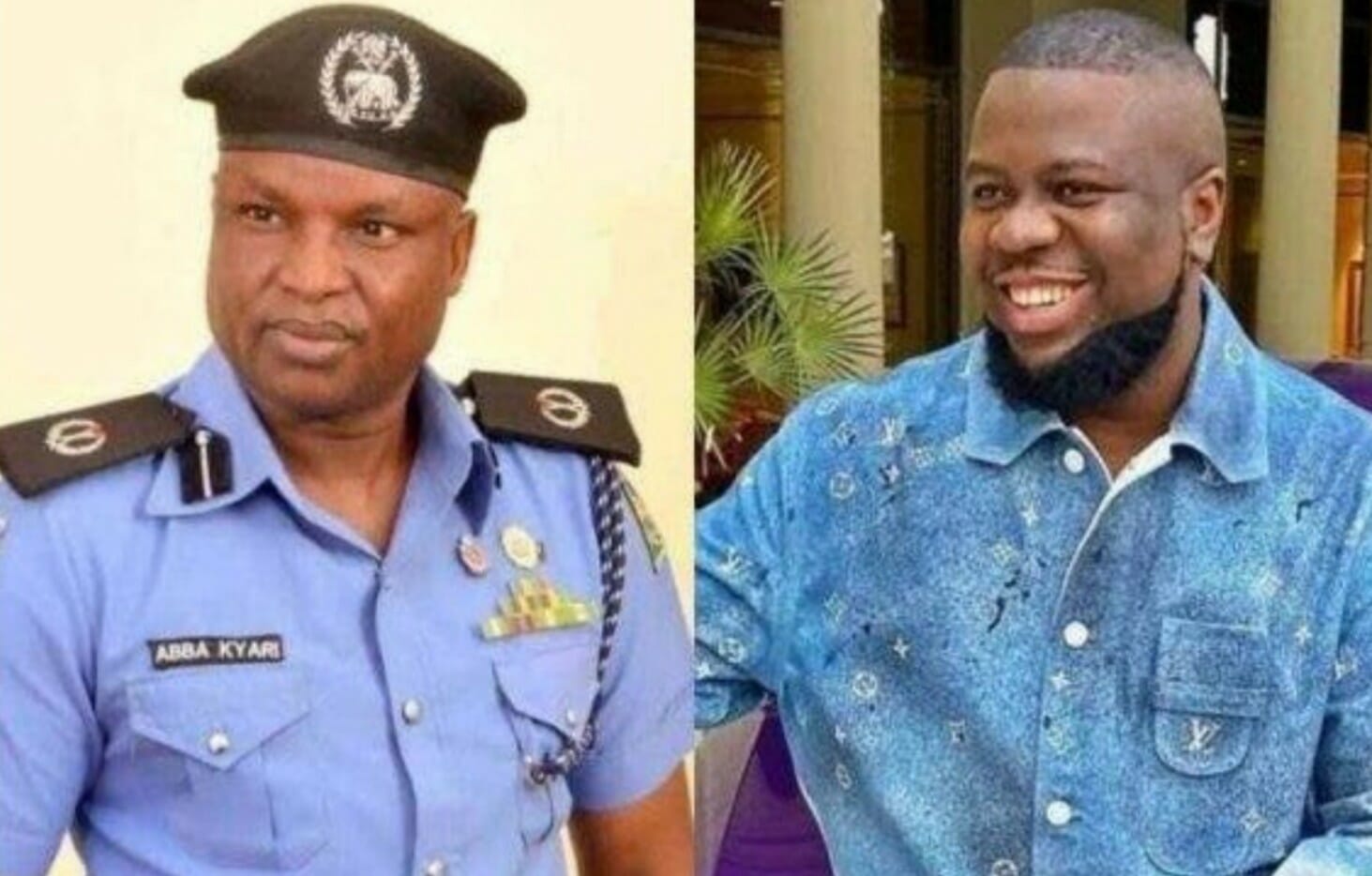 The Police Service Commission said it will determine the fate of embattled Deputy Commissioner of Police, Abba Kyari over his alleged involvement in Ramon Olorunwa Abbas, popularly known as Hushpuppi fraud case.

The Commissioner in charge of Media on the board of the Police Service Commission, Mr Austin Braimoh disclosed that Kyari risked dismissal, demotion, suspension, criminal prosecution, depending on the gravity of the offence.

The Commander of the IGP  Intelligence Response and Monitoring Team said he never demanded for a dime from Hushpuppi, admitting his focus was to save people’s lives that were purported to have been threatened.

Report, which has prompted the Inspector-General of Police, Usman Baba,  to order a review of the information on Kyari.

According to PUNCH, Braimoh added that the PSC would not be bound by the IG’s review of the allegations against Kyari, noting that the commission would carry out further probe on whatever findings the police authorities made on Kyari.

He said, “The commission won’t say anything until we get the official report. We are the final decision-maker on his fate as a police officer. Everything concerning his indictment can be investigated and the criminal aspect of it can be sent to the law court but on the official aspect concerning discipline; no other body has power to do anything to him as a police officer, it is only the commission that has such powers.

“So, the commission is awaiting the full report of investigation and his indictment and we will treat it officially; we would apply the law. The law will determine the various punishments that we can award against him. He can be dismissed depending on the gravity of the offence; we can demote him, reduce his rank; we can suspend him.

“Many things are laid out before us pertaining to various offences and after that, the criminal aspect would be referred to the court for prosecution. It depends on how the report is coming; whether it is coming to us directly for us to extricate the criminal aspect and treat it or they want to treat it and refer the official one to us to discipline him.’’

He further stated that “We don’t always believe the police should investigate the police (personnel) except through the commission. But the important thing is that whatever thing they decide to do, we are not obliged to accept their investigations. So, our investigation department would still go further to get the facts.

‘’What we know they would do is that a query would be issued based on the complaints against him, he would be asked to defend himself and then, he would face what we call the Force Disciplinary Committee which would interrogate him and the report is passed to the DIG in charge and from there to the IG.

‘’The IG would basically forward the final findings and recommendations to the commission. The commission would now carry on with their own investigation; we have to re-investigate what they have done to ensure that they comply with the rule of law and what is expected.

‘’Our lawyer would look into it, he would check the facts and if we feel there is negligence and that some things are not done, we would do a thorough job and eventually, we would have recommendations from the standing committee to the plenary for a final decision and our decision is final on his career.’’