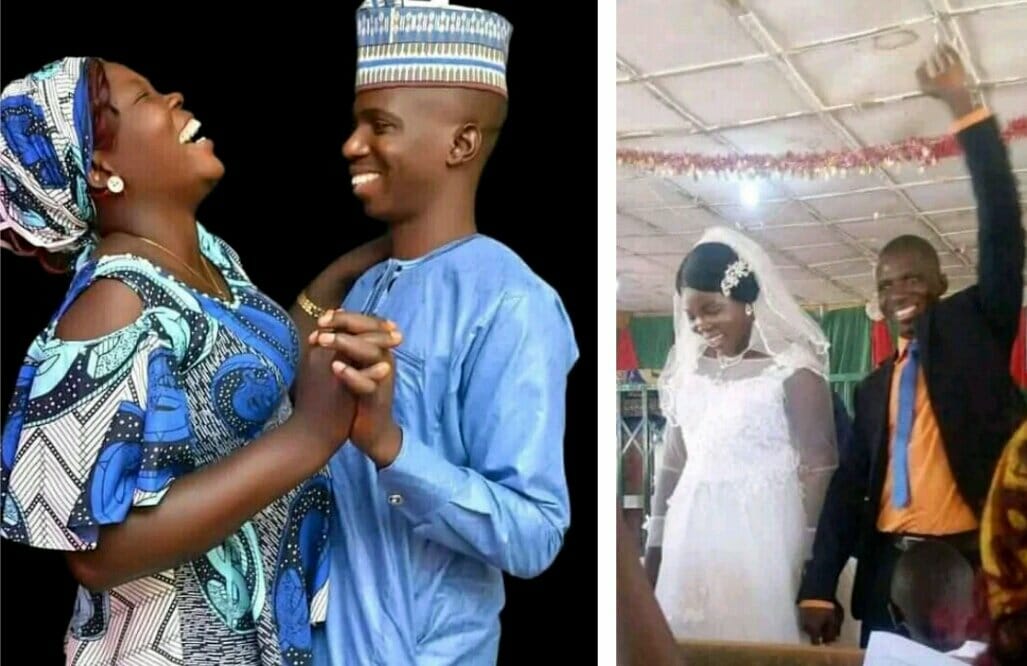 The wife of a 33-year-old shopkeeper, Dauda Danlami, has narrated how her husband died seven months after their wedding in in police custody Bauchi State.

WITHIN NIGERIA had reported that Danladi was allegedly tortured to death in a police custody after he was arrested by a combined team of policemen and a vigilante group.

The 27-year-old widow, Altine Danladi, said she is pained over the death of her husband and wants everyone involved in his death to be punished.

The grieving widow stated this during an interview with The PUNCH.

“My husband and I woke up on the morning of Thursday, July 8, 2021 and he was hale and hearty. We had our morning devotion, after which I prepared breakfast. After that, we went into the bathroom and bathed together. Thereafter, we had breakfast together. Then, I dished food into a food flask for him to take to his shop, so he could eat later. I left him at home while I left for the private school where I teach. He, too, later left for his shop,” she narrated.

“I usually close from work at 1.30pm, and after I closed for the day, I called to ask him if he wanted me to bring food for him at the shop, but he said he had some left from the one I dished for him in the morning.

“Before we parted ways in the morning, he gave me N2,000 to buy maize and grind, so we cook ‘swallow’. When I got back home, I went to his shop and still took food to him. I left him and went to the salon to wash my hair and did manicure and pedicure. From there, I went to a shop close to his and bought the maize but the money was not enough. When I told him, he pleaded with the seller to let us balance the payment the following day.

16-year old boy’s eyes plucked out by his ’employer’…

“When I got back home, I did some house chores and I started cooking dinner. While I was at it, one of my neighbour’s children ran to tell me that my husband had been arrested. I immediately left what I was doing, locked my door and rushed to the shop. My husband’s neighbour had gone into his shop and gathered all the handsets that he was charging before his arrest, so he gave them to me and I locked his shop.

“I called my mother-in-law and told her what had happened and she told me to be calm. I also called my sister-in-law. All his siblings kept calling me, saying I should be calm since it was the police that arrested him. They said we would go to the station the following day to bail him.

“The following day, my mother-in-law and I went to the station but they told us that it was too early to visit. They told us to hang around till 10am. Some minutes to 10am, we went back and asked to see Dauda Danladi. They kept calling but Dauda didn’t come out; they told us that there was nobody with such name. When I insisted, they called again and a boy called Dauda came out but I told them he wasn’t

“I became confused and I started shouting and crying. My sister-in-law, who was outside, heard my voice and rushed in. When she learnt about what had happened, she fainted. After awhile, she was revived and started to scatter things in the office. She picked a stone and broke the glass window. They then started beating her like a criminal. The police claimed my husband died of asthma, but that is a lie, my husband wasn’t asthmatic.

“I cannot describe how I feel, really (crying) I didn’t….I never (crying) expected this…It is very early. Our marriage was just seven months and now …(crying). He said he opened that shop majorly to be able to meet my needs and to make me happy. His mother even got a piece of land for him to farm but he said he’d prefer to stay in the shop because it would pay him more. The women selling around him knows that anytime I went to his shop and had a need for money, I would just go in and take the amount I needed and went to buy whatever I needed. That was how we were living together in peace.

“I demand justice for my husband because he was healthy and was never wayward nor was he into drugs. He was at his business place, trying to provide for his family, and he never did any wrong.