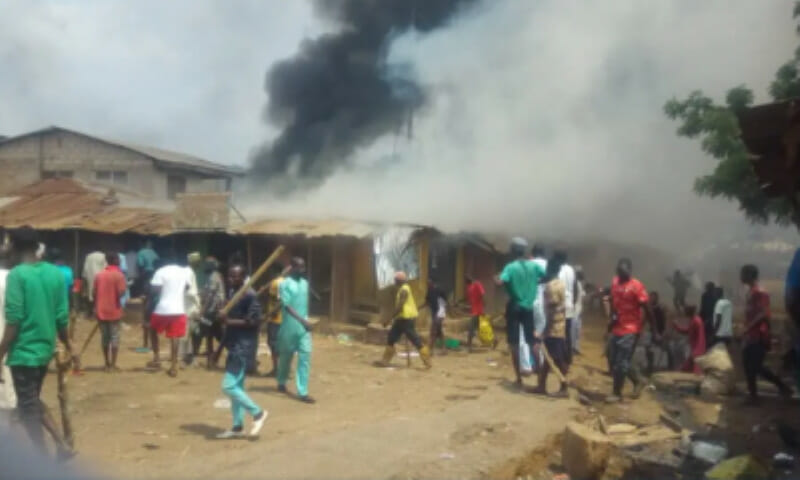 Prof. Babagana Zulum, has ordered the Borno State Police Command to investigate the violent clash that occurred between a joint security task force operating with Borno Geographical Information System (BOGIS) and some worshippers at a branch of EYN Church at Maduganari area of Maiduguri.

It was gathered that the clash occurred on Thursday, Aug. 5, 2021 resulting in the death of one person while 5 other persons are currently in the hospital.

Zulum, who condemned the firing of gunshots and hurling of stones by the security team and church members respectively, directed his Deputy, Umar Kadafur to pay a courtesy visit to those who sustained injuries during the clash.

He disclosed that the Deputy Governor will also inform them that the state government will take over the hospital bills.

The Governor was said to have called the Chairman of the Christian Association of Nigeria, CAN, in Borno State, Bishop Mohammed Naga to commiserate with the Christian community and leadership and family of the EYN church in the state.

Zulum also invited the CAN leadership for a meeting scheduled for 5:30 pm today at the Government House in Maiduguri.