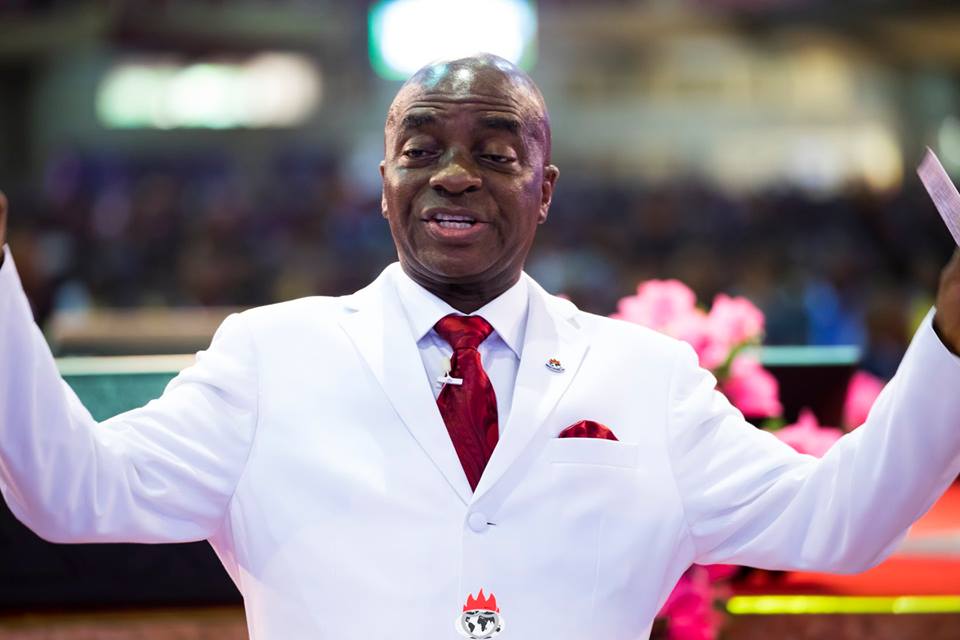 The renown cleric decision to always be on white had triggered questions amongst his followers as many attributed it to a spiritual direction. 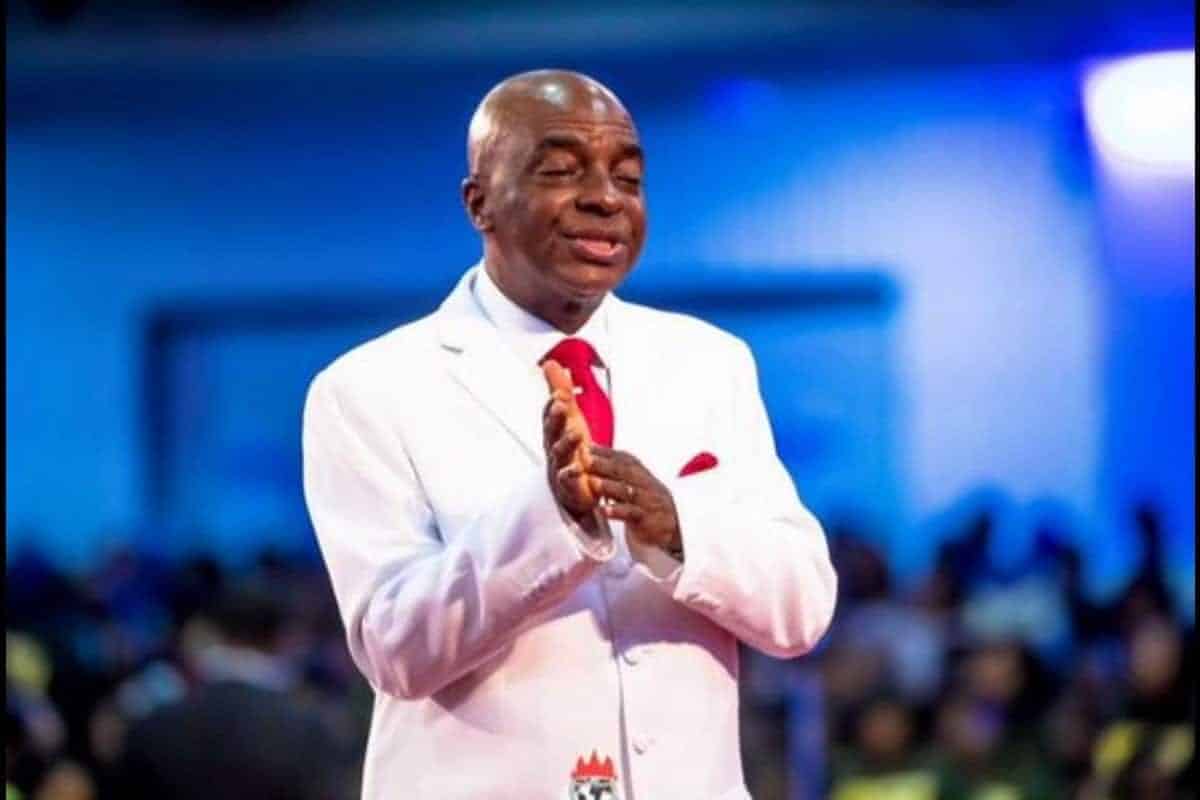 However, speaking during a sermon on Friday, the African richest pastor revealed that in the face of hard economy like Nigeria, he chose white cloths to cut cost of fashion.

According to him, white cloths are cheaper than others, stating that it is easier to maintain as it does not fade to other colour.

He said, “Do you know why I wear white? It is the cheapest thing to wear. White suits are the cheapest or you don’t know, try it.

“Praise God. I used to crack joke with a friend and said, you see my dress, the whole thing; how much does it cost because I have the permanent white up and down that I wear.

2023: I consider being Nigeria’s president a demotion – Bishop…

Oyedepo reveals why he stopped speaking on national issues, says he…

“If I don’t change, you can’t know because if it fades, it fades to white. White can’t fade to black, it can only fade to white”.