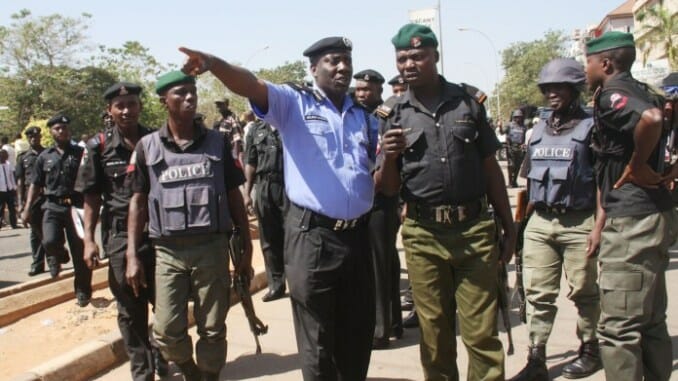 The Zamfara State Police Command has said it rescued 11 kidnapped persons that were abducted recently in the state, saying that it has intensified confidence-building patrols for security reasons.

According to the command’s spokesman, SP Mohammed Shehu, in its ongoing search and rescue operations across the state, the command has succeeded in rescuing 11 victims that were abducted on Thursday on 12th August 2021.

“The effort that led to the unconditional rescue was sequel to the report of abduction of 11 persons by some group of hoodlums suspected to be bandits at Yarkofoji community in Bakura Local Government Area of the state on 12th August 2021,” he said.

He said that the command has succeeded in the unconditional rescue of the Chief Security Officer of the College of Health Technology, Tsafein, in another battle with the bandits.

“The report of his abduction was reported to the police at the early hours of 18th August 2021, when a group of hoodlums went to his house at around 0040hrs and abducted him. The police search and rescue team swung into action by combing the surrounding forest. Luckily enough, the victim was rescued safely.

“The search and rescue strategies employed by the Commissioner of Police Zamfara State Command, Mr Ayuba Elkana, led to the successful rescue of the abducted victims without any ransom paid by the relations of the victims

“The Commissioner congratulated the victims for regaining their freedom and urged them to always be conscious of their security and report any suspicious person to the Police or any nearest security outfit for a prompt response. All the victims have been taken to the hospital for medical checks. Later debriefed by the Police and reunited with their families,” he said.

He further assured the people of the state of ongoing efforts of the command to rescue other victims currently in captivity, so that lives and properties can be adequately protected.