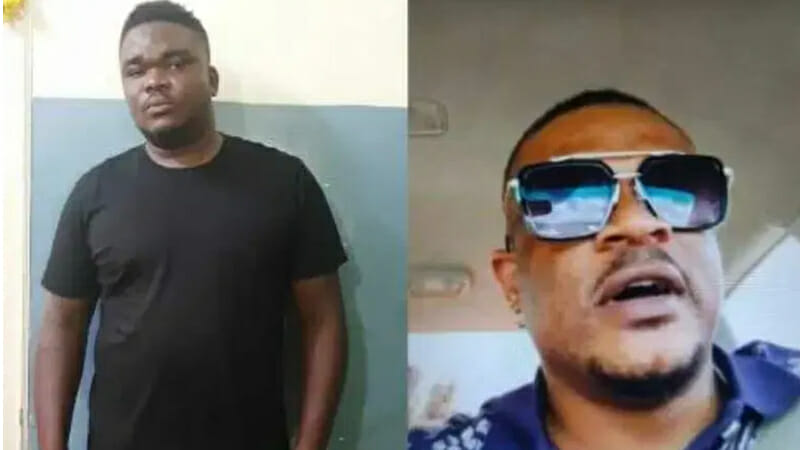 Two Nigerian men, simply identified as Tony and Ubaka, have been arrested for allegedly raping a young lady who works at a software company in Bengaluru, India.

The Deputy Commissioner of Police (DCP), SD Sharanappa said the victim was dating Tony before the alleged rape on 29 August, ANI reports.

According to the complaint filed by the woman, the duo allegedly sedated and raped her. This was after Tony invited the victim from Andhra Pradesh to his house.

The Karnataka police said the victim and Tony partied that night and allegedly had sex but after waking up she found the other accused, Ubaka also naked on the bed next to her.

She found that both Tony and Ubaka had sex with her when she fell unconscious.

The woman in her complaint said Ubaka had tried to befriend her many times. However, she ignored him, the police said.

On the day of the incident, Ubaka was present when the victim visited Tony’s house following which she became furious. Her boyfriend Tony and Ubaka then pacified her and the three partied afterwards, the police added.

The victim befriended Tony on social media and they had common friends.

Ubaka too, tried to befriend the victim but refused. When she spoke to Tony about it, he too, ignored the matter.

The accused were arrested under Sections 376 (rape), 417 (cheating) and 506 (criminal intimidation) and sent to judicial custody, said the police.