Chief Gbalipre Turner, the kidnapped father of the Ogbia Local Government Council chairman, Hon. Ebinyo Marvin Turner, has been released by his abductors.

WITHIN NIGERIA recalls that gunmen suspected to be kidnappers abducted the 70-year-old chief from his home on Samphino Road in Yenagoa, the state capital on Sunday, September 5. 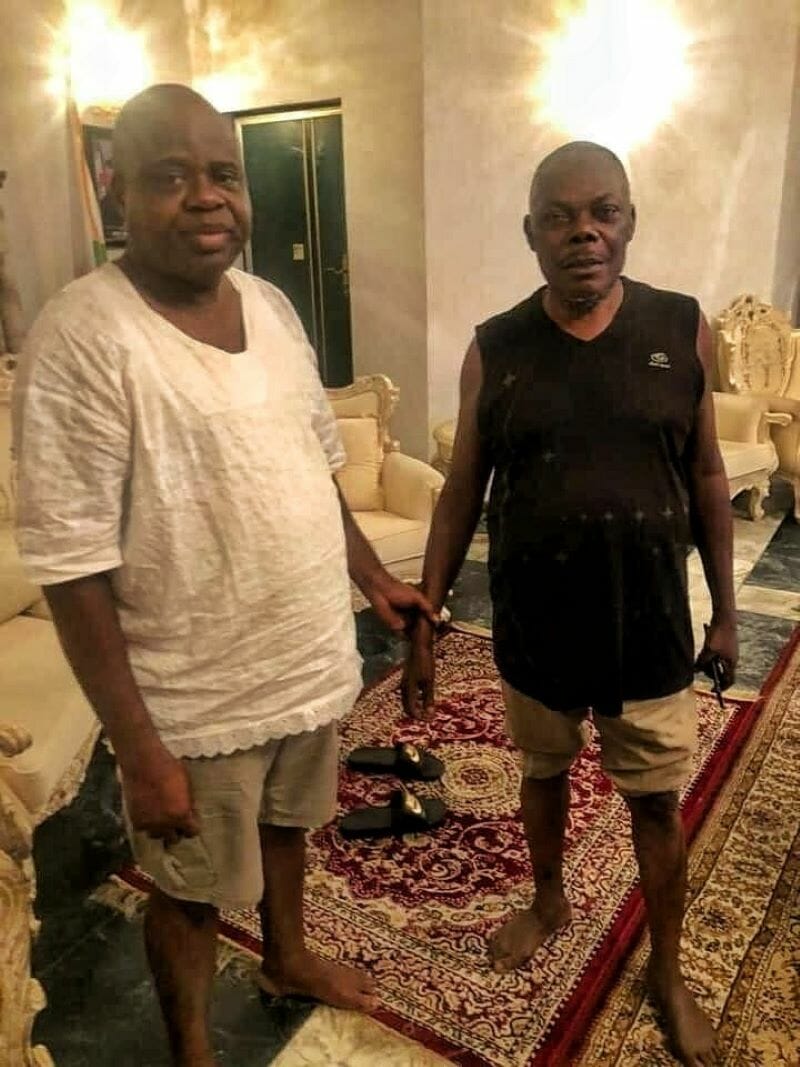 The State Police Spokesperson, SP Asinim Butswat, who confirmed the development said the victim was released on October 1, 2021 at Oluasiri, Bassambiri in the Nembe local council of the state.

Butswat added that the perpetrators have been identified and efforts are ongoing to arrest them. 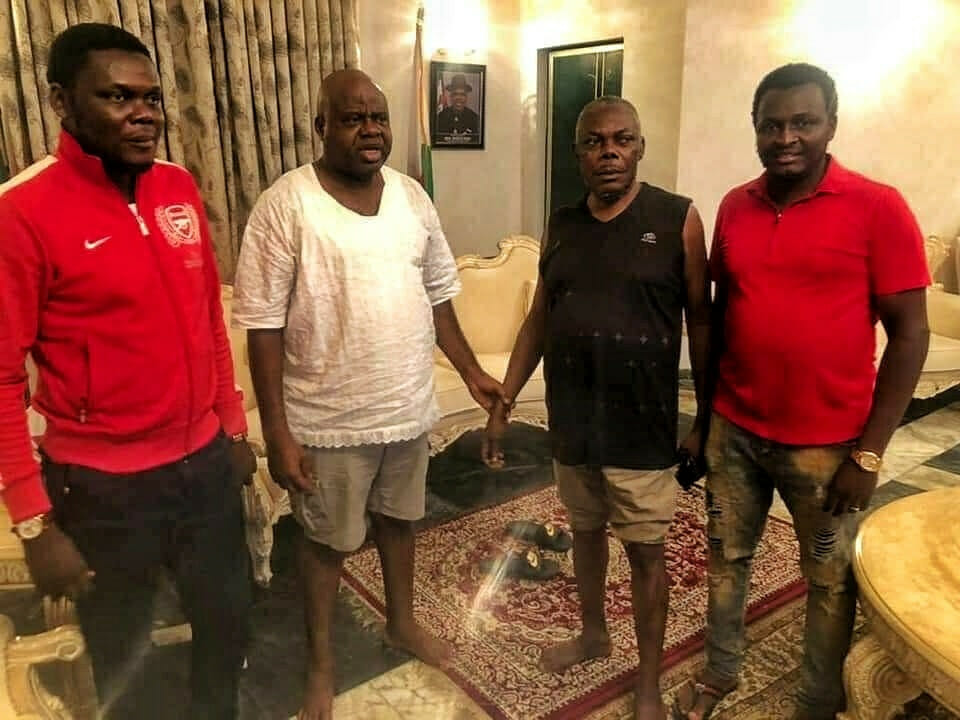 “Chief Gbalipre Turner ‘m’ 70 years has been released by his abductors. The victim who was kidnapped on 5th September 2021, at Kpansia, Yenagoa, was released on 1st October, 2021 at Oluasiri, Nembe Bassambiri. He is hale and hearty and has been reunited with his family,” he said.

“Police Operatives have earlier mounted pressure on the kidnappers which led to the released of the victim. The suspects have been identified and efforts are ongoing to apprehend them.” he added. 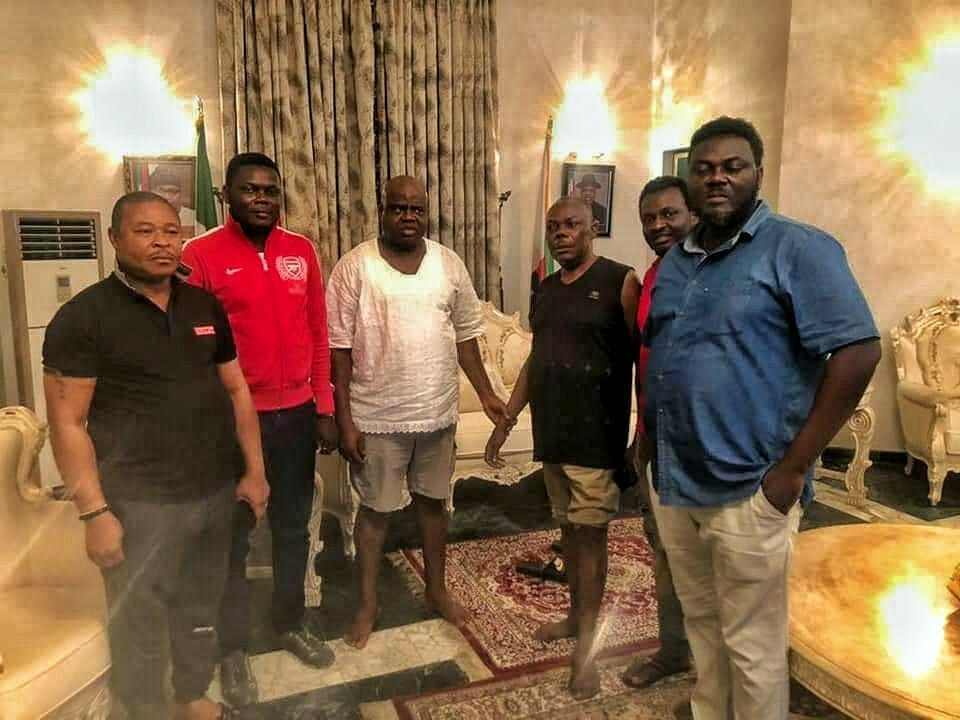