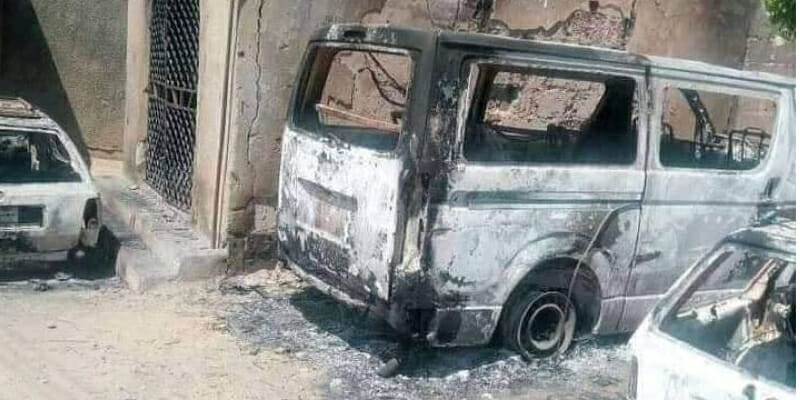 Nineteen shops and many houses were torched while a police outpost, seven vehicles, including 2 police patrol vans were burnt during the attack. 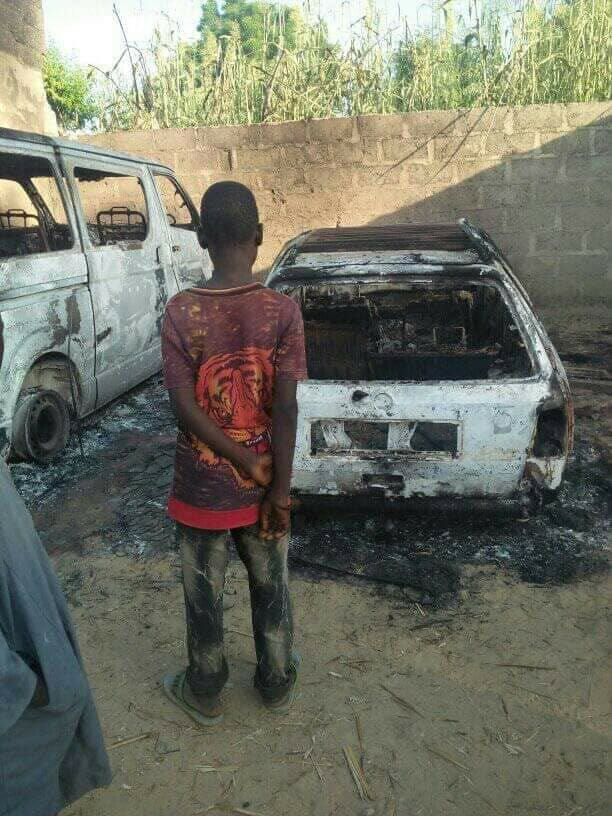 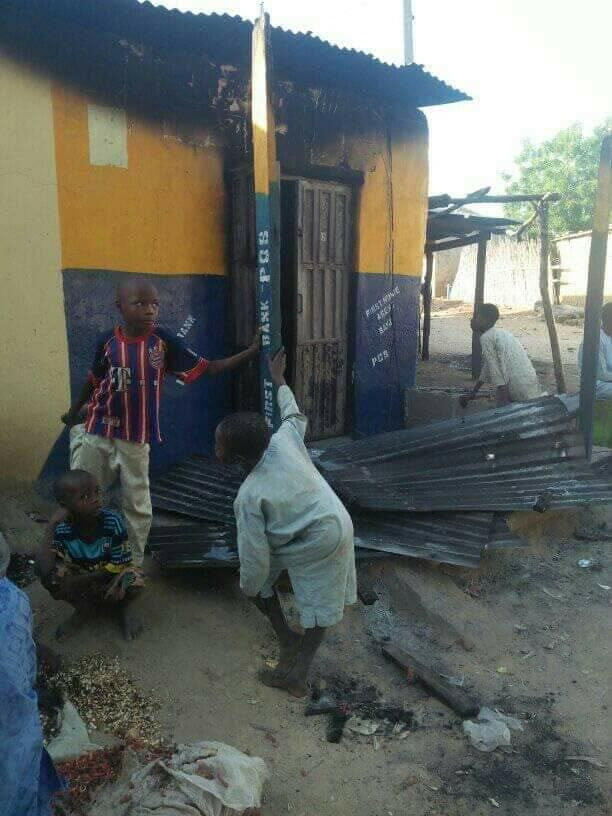 Search for more corpses are said to be ongoing, especially those who ran into the bush during the attack.

The attack occurred on Thursday night, October 13 around 9pm and lasted till 4am on Friday during which security operatives engaged the bandits in a shoot-out. 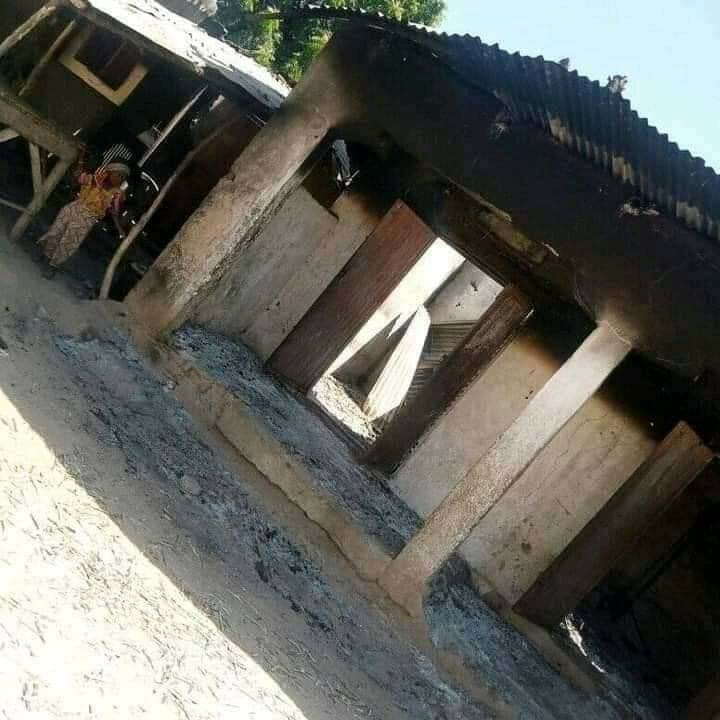 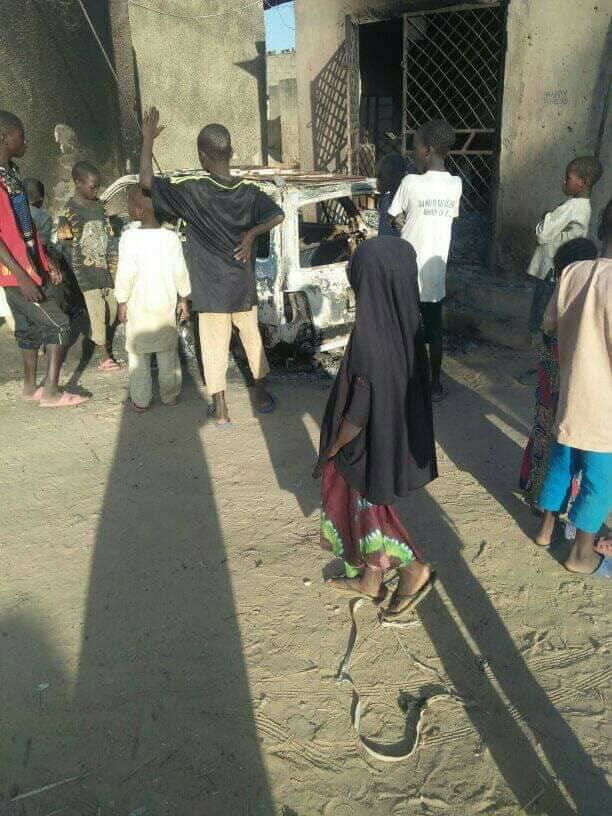 According to The Nation, a source said the police mobile operatives tried to repel the attack but the bandits overpowered them.

Spokesperson of the Zamfara Police Command, SP Muhammad Shehu confirmed the incident but did not give any figure of casualties. 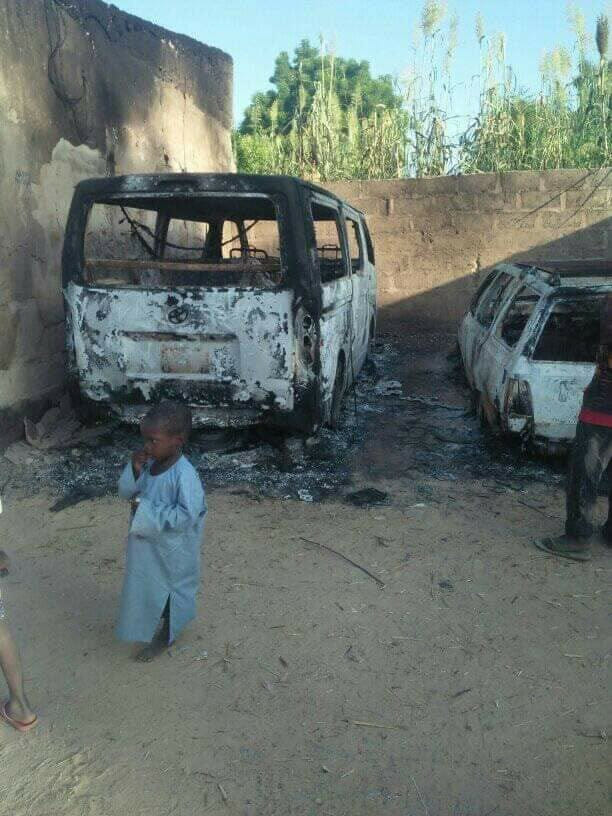 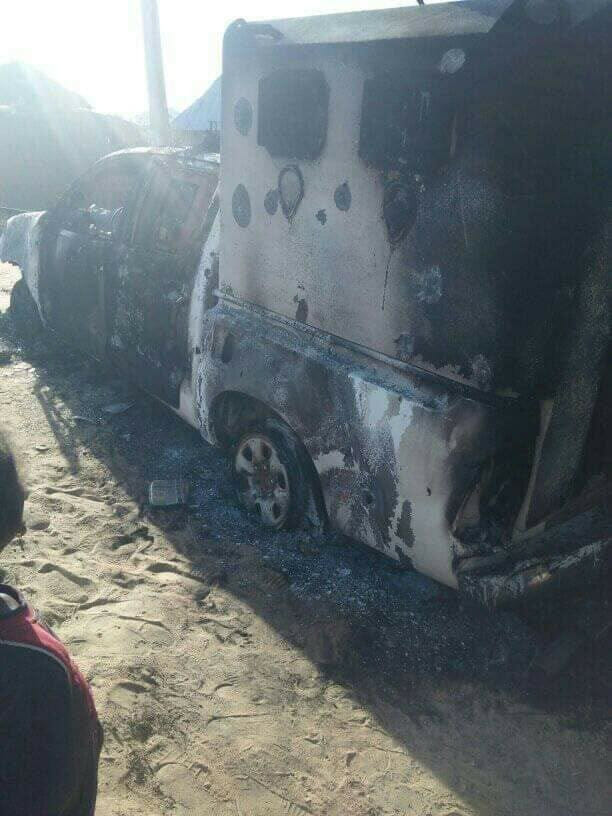 Shehu stressed that the casualties could be more if not for the response of the police operatives.

He assured that the Commissioner of Police had already deployed additional squad for re-enforcement. 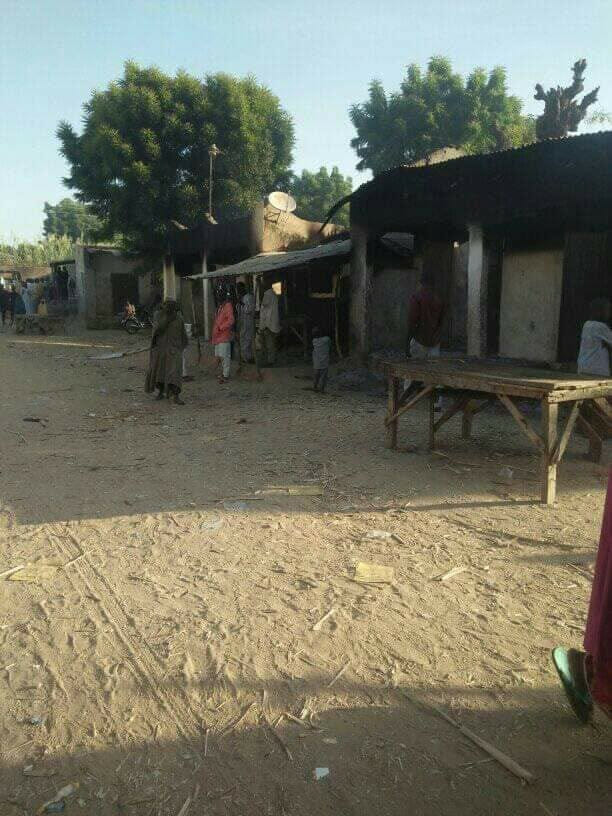 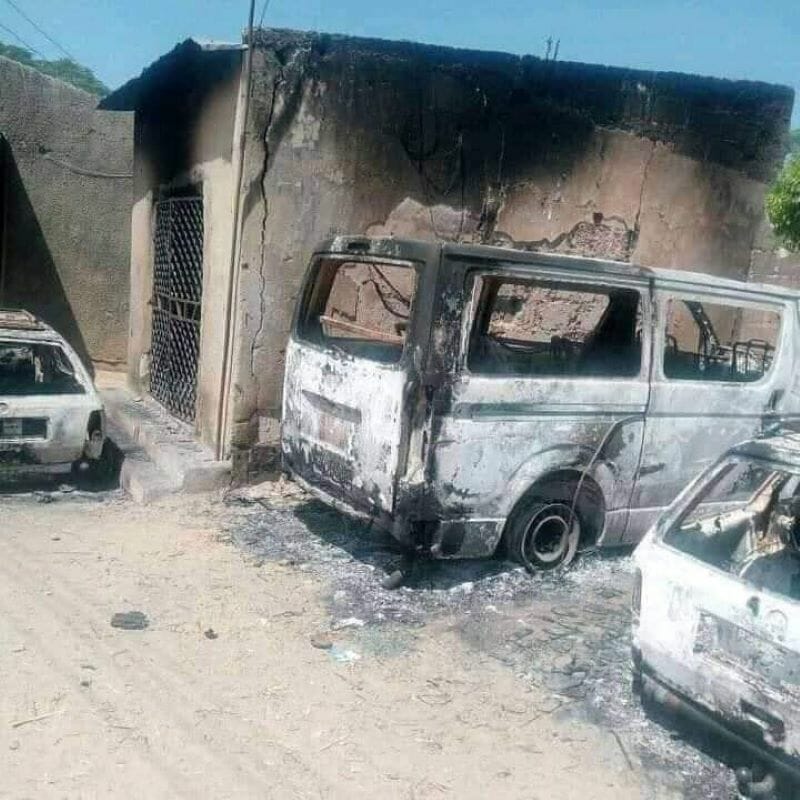