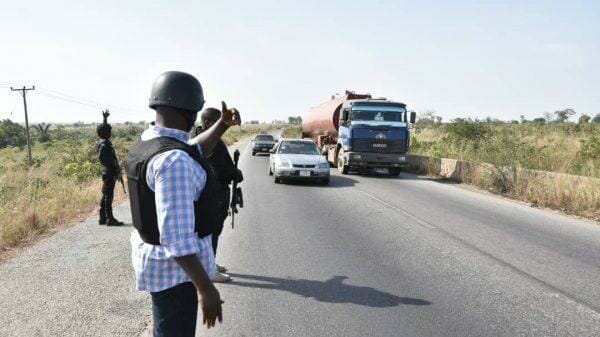 Gunmen suspected to be kidnappers have shot Kogi State Commissioner for Environment, Adewale Omofaiye while on his way to Lokoja, the state capital,

The attackers were said to have laid an ambush for the commissioner before he was shot while some other persons were abducted from the scene.

The incident occurred on Sunday evening between Ikoyi and Iyara in Ijumu Local Government Area (LGA) of the state when the gunmen opened fire on his vehicle and a bullet hit him in the leg.

According to Channels Television, an eyewitness said the assailants abducted some other road users and took them into a nearby bush.

The commissioner, who escaped from being kidnapped, is, however, reported to be in a stable condition.

When contacted, the Police Public Relations Officer in Kogi, William Ayah, said the command has not been briefed about the incident.

But the Chairman of Ijumu LGA, Isah Taufiq, has reportedly mobilised local vigilantes and hunters in search of those that were kidnapped by the gunmen.