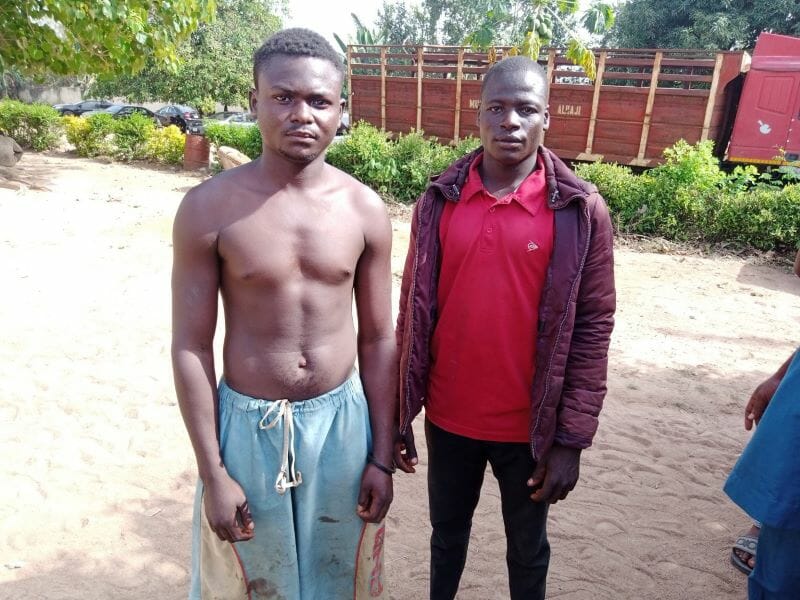 Police arrest officer who killed a rig operator in Osun

WITHIN NIGERIA had reported that there was palpable tension on Friday morning after a police officer shot a truck driver to death at the Ota-Efun area in Osogbo, the Osun state capital.

The police has now revealed Sergeant Moses Samuel as the personnel who fatally shot the rig operator at Ota-Efun area of Osogbo, on Friday, December 3, 2021.

The Police Public Relations Officer (PPRO) of the Command, Yemisi Opalola, disclosed this in a statement on Sunday.

“The investigations and disciplinary actions have commenced and the suspect will be arraigned in court after the completion of the orderly room trial to serve as a deterrent to other officers.”

She explained that the Police Commissioner, Olawale Olokode, has expressed his condolences to the victim’s family and friends and also assured the members of the public that justice will be served in the matter.