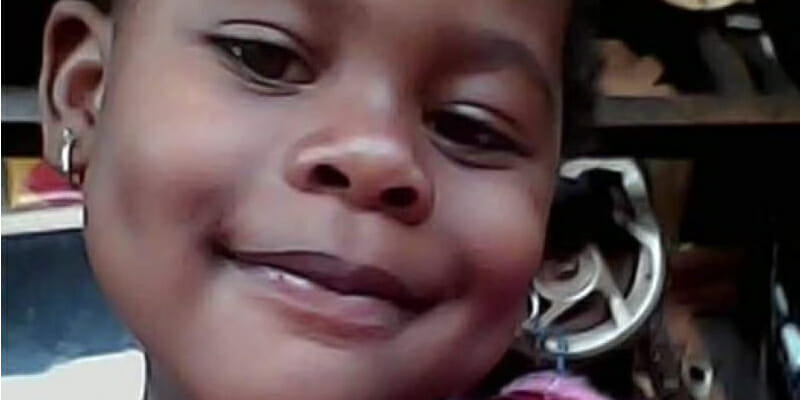 Prophet Joseph Sserubiri and his wife, Felista Namaganda of Deliverance and Healing Ministries in Kakira Market Zone, Kakira Town Council, Jinja, have been arrested by the police for the alleged ritual murder of a 4-year-old girl, Trinity Nakisuyi Nabirye Zabeela.

The couple were arrested on Sunday, December 5 and admitted to have killed the child with the motive of establishing a powerful church.

According to Uganda Police Force, Nabirye went missing from her father, Mr Mulodi John’s home in the same zone on September 30, 2021.

Since then, the girl’s parents and the police have been going to various radio stations in Jinja and Iganga towns in efforts to have the child recovered but in vain.

The case was threatening to go cold until, at the residents’ insistence, police declared the couple persons of interest in their investigation into the crime. 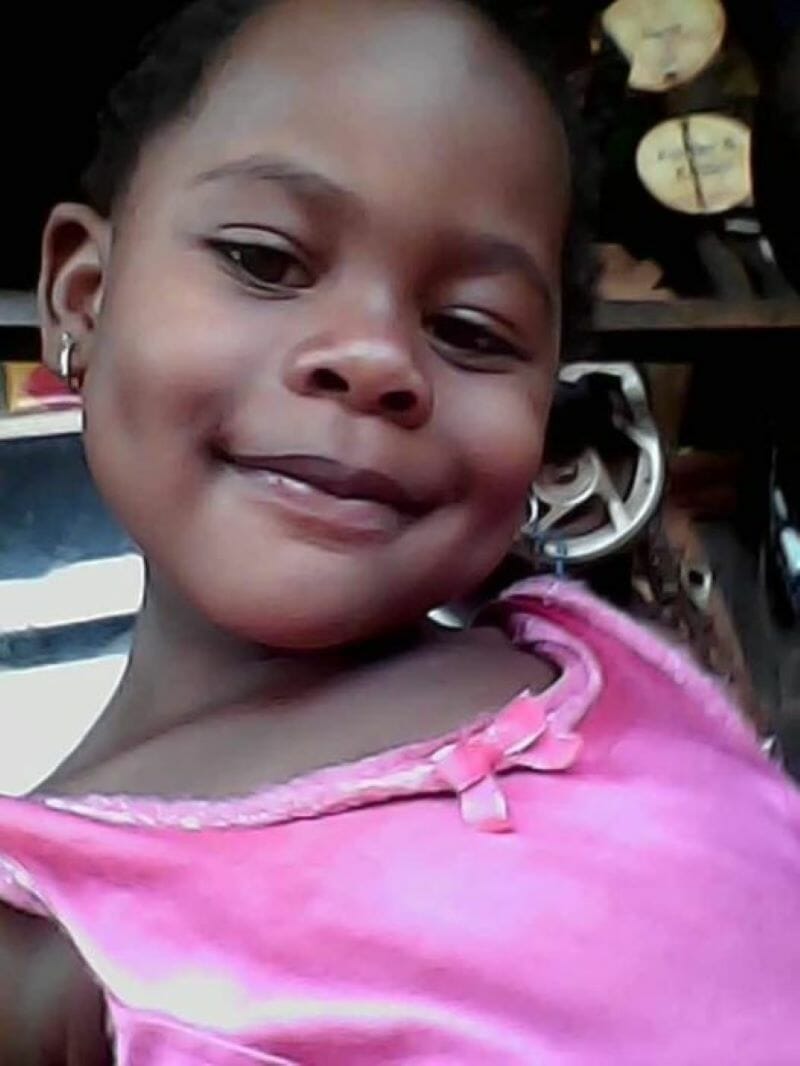 “After thorough interrogations of the accused persons, they admitted to having murdered the child in the church with the motive of establishing a powerful deliverance church in Kakira. They are leading police to the place where they buried the corpse,” Mr Mubi stated.

The couple later led detectives to Wanyange Village on the shores of Lake Victoria where Nabirye’s skull was recovered.

The suspects also led detectives to a sugarcane plantation in Kakira where her decomposed body was found.

Pastor Serubiri and his wife rented a garage from John Mulodi’s parents and turned it into a church.