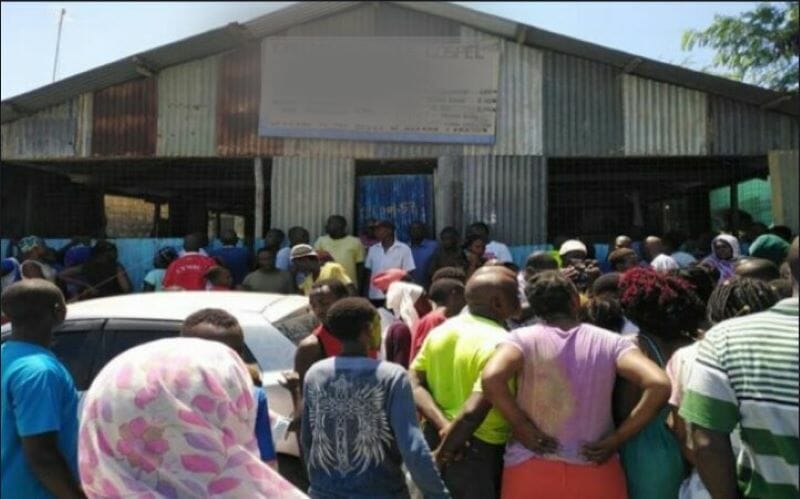 A Kenyan woman, Grace Waithera Muchiri, who was diagnosed with chest pain and high blood pressure has died in church while waiting for her pastor’s prayer.

The 58-year-old woman reportedly travelled from Nyeri to seek Evangelist Ezekiel Odero’s prayers at New Life church in Shanzu, Kenya, but died at the church’s verandah before seeing the man of God.

Muchiriw was said to have camped at the church’s compound on Sunday, December 5 and was found dead on Monday December 6.

According to the police report filed at Kiembieni Police Station on December 6, 2021, village elder David Charo said the woman was found dead on the verandah by curious members of the public.

The body has been moved to Coast General Hospital mortuary and is awaiting postmortem.