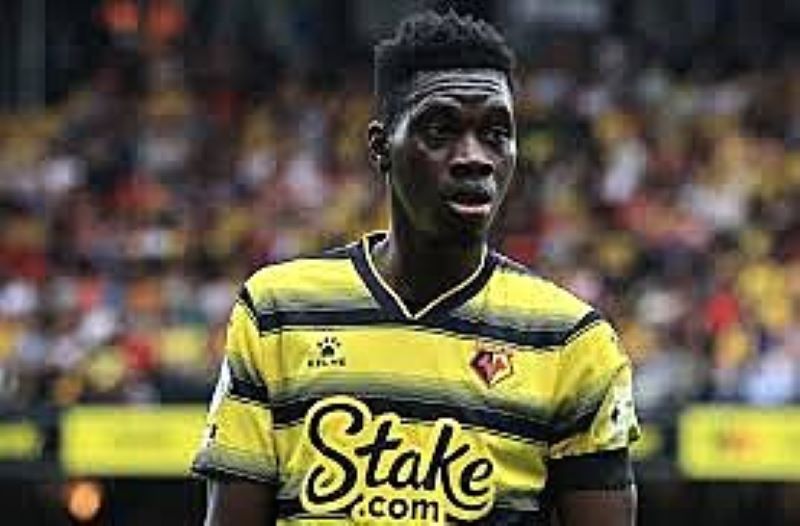 Watford Football Club has denied accusations made by Senegalese football federation (FSF) that they prevented forward Ismaila Sarr from playing in the upcoming Africa Cup of Nations in Cameroon.

WITHIN NIGERIA had reported that FSF on Sunday claimed Watford is refusing to release Sarr to play for his national team.

However, Watford believe Sarr, who is currently sidelined with a knee injury and has not featured for the Premier League club since November, is not yet fit enough to feature at the tournament in Cameroon later this month.

The Hornets handling of Sarr’s fellow forward Emmanuel Dennis has also been controversial, with Nigeria saying the English club were “baring fangs” when refusing to release him for international duty.

The tournament gets underway on January 9 and runs until February 6, clashing with the European club season.

“The Senegalese Football Federation wishes to express by this press release its deep condemnation of the disrespectful, pernicious and discriminatory behaviour of the leaders of Watford who seek by all means to prevent a player from playing with his national team,” an FSF statement said.

Watford responded with their own statement, inviting the FSF to have Sarr checked by their “own independent surgeon to confirm the diagnosis and rehabilitation period.”

“In early December, the Club wrote to the Senegal Football Federation outlining the clinical diagnosis of Ismaila’s injury and immediately followed that up by supplying the MRI scans detailing the extent of the injury,” Watford’s statement said.

“After further consultation with medical experts, we informed the Federation of Ismaila’s rehabilitation process and likely timeframe of recovery.”

His presence has been badly missed as Claudio Ranieri’s men have lost all six games since he was injured.

Having to free African stars is a sore point with some managers.

However, former England and Arsenal striker Ian Wright labelled complaints over the tournament as “tinged with racism.”

“Is there ever a tournament more disrespected than the Africa Cup of Nations?” Wright said in a video posted on Instagram this week.

Senegal, runners-up in 2019, are one of the favourites for the African title.