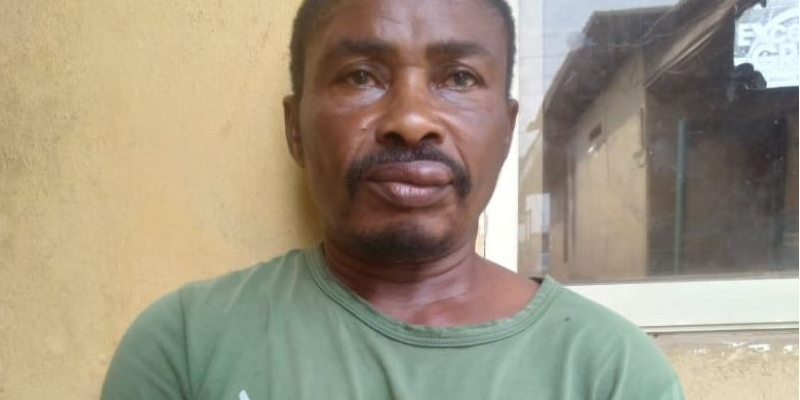 Operatives of the Ogun State Police Command have arrested one Daniel Udoh for allegedly stabbing to death one Emaka Umonko, a husband to a woman whom the suspect was allegedly having a secret love affair with.

The 38-year-old suspect was arrested on January 7, following a distress call received by the DPO Onipanu Divisional Headquarters, that the deceased who had been suspecting the accused of having illicit affair with his wife, confronted him and this led to a serious fight between the two men .

While the fight was going on, the suspect, a commercial driver, brought out a knife and used it to stab the deceased severally at his back and chest, following which the deceased collapsed. 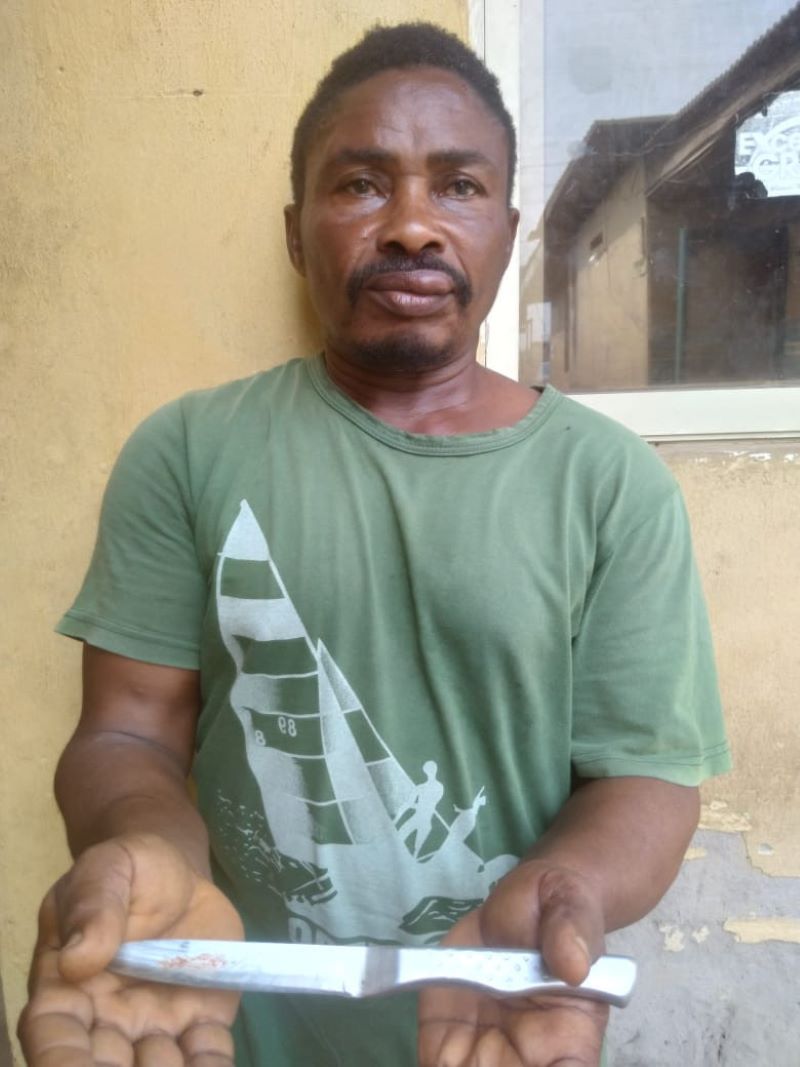 Upon the distress call, the DPO Onipanu Division CSP Bamidele Job quickly detailed his men to the scene, where the suspect was promptly arrested, and the knife recovered as an exhibit.

The victim, a welder, was rushed to state hospital Ota but was unfortunately pronounced dead by the doctor on duty. The remains of the victim was subsequently deposited at Ifo General Hospital Mortuary for post mortem examination.

Spokesperson of the state Police Command, DSP Abimbola Oyeyemi, who confirmed the incident said the state Commissioner of Police, CP Lanre Bankole, has directed that the suspect be transferred to the homicide section of the state criminal investigation and intelligence department, for further investigation, with the view to charge him to court as soon as investigation is concluded.