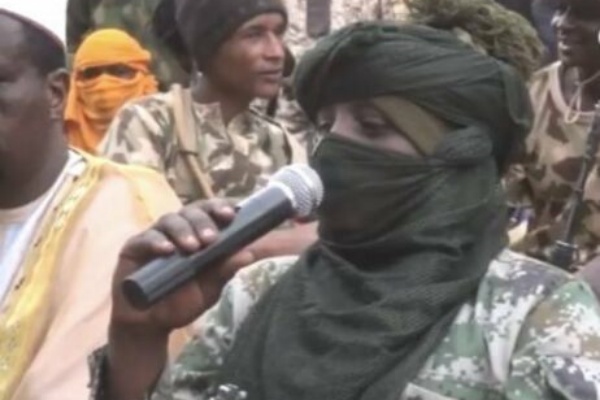 Kwara Police Command said bandit kingpin, Bello Turji, who fled Zamfara, has not relocated to an unidentified forest in the state.

This is contained in a statement issued by the Police Public Relations Officer (PPRO), SP Ajayi Okasanmi, in Ilorin on Thursday.

Okasanmi said that the clarification became necessary to diffuse the tension already created by a member of the House of Representatives alleging that the kingpin and his gang have relocated to an unidentified forest in Kwara.

He regretted that the lawmaker did not reveal the source or veracity of his assertion.

“All the boundaries, both local and international within the state have been well and massively policed by both the police and the military.

“Vigilante and local hunters are working tirelessly with security agents to ensure our forests are well monitored and protected.”

The spokesman added that the Commissioner of Police, Tuesday Assayomo, has directed a 24-hour patrol of all entry and exit points to the state.

Tactical units have also been re-energised with the provision of additional patrol vehicles and other needed tools and incentives to aid their performance.

Meanwhile, he urged members of the public to go about their lawful businesses without fear of attacks or intimidation, assuring that Kwara is safe and secure.

He also advised members of the public to make information of strange movements and activities around them available to the security agencies at all times.