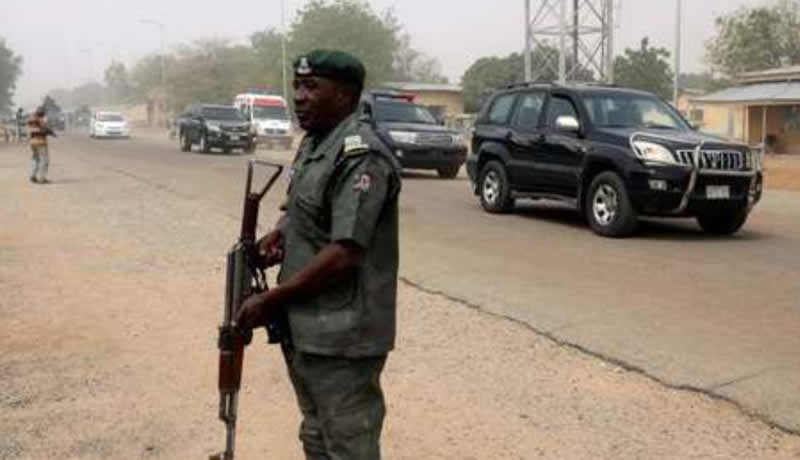 Mr Federal Otokito, the abducted Commissioner for Trade, Industry and Investment in Bayelsa State, on Monday evening regained his freedom.

WITHIN NIGERIA recalls that Otokito was abducted on Thursday, January 20, 2022, at his home, Otuokpoti, in the Ogbia Local Government Area of the state.

The leader of his abductors had on Sunday vowed that he would not release him until the police release his detained father.

But, the Governor of Bayelsa State, Senator Douye Diri, vowed that he would not pay any form of ransom to secure the release of his commissioner.

However, on Monday evening, a source told newsmen that Otokito has been released. It is unclear if any ransom was paid.