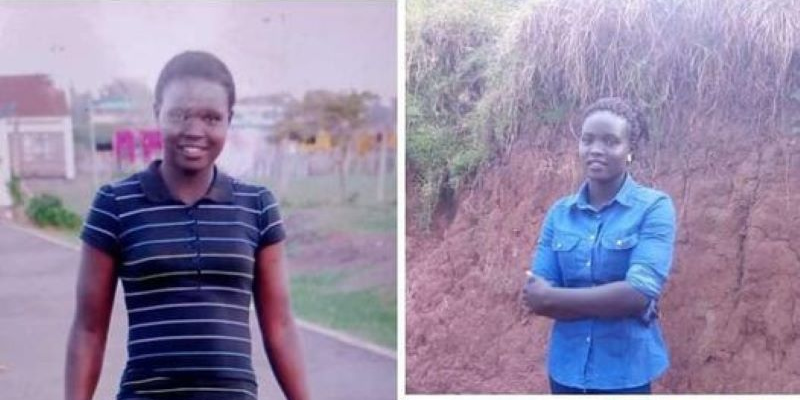 27-year-old Kenyan police constable, Dorcas Chebet has shot and killed her 28-year-old officer husband, Abel Andari before turning the gun on herself.

The couple were found lying in pools of blood in their house at Kiungani Police Station in Kiminini, Trans Nzoia County in what is suspected to be a murder-suicide.

According to reports, Chebet arrived at the Kiungani station at around 10am on Sunday, January 23, and met her husband and shortly after getting into the house they locked themselves inside.

The Nation reported that Trans Nzoia County Criminal Investigations Officer, Francis Kihara said; “Around 11.30am, one gunshot was heard from the house of Mr Andari.” 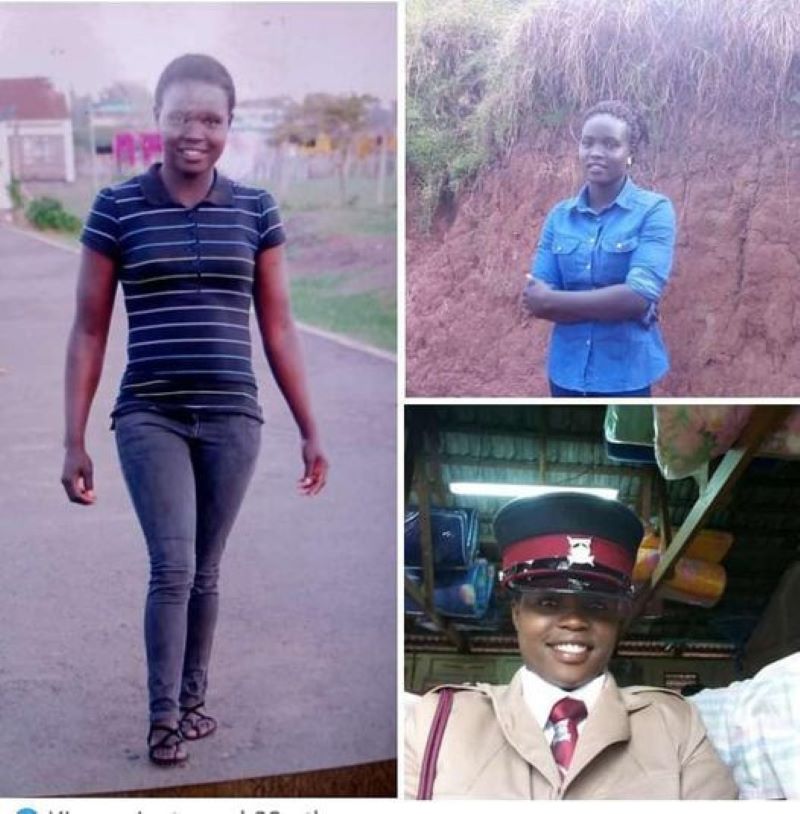 The station’s commander (OCS) reported that other gunshots were heard from the house shortly after, Mr Kihara said.

After the gunshots, he said, no more movement was heard in the house. Police then broke the locked door.

Inside the house, the lifeless bodies of the two officers were found lying on the floor,” he said.

A G3 rifle and three spent cartridges were found on the floor.

Preliminary findings indicate that Chebet shot Andari on the chest, before shooting herself on the forehead using the G3 rifle.

Neighbours said the two had locked themselves in Mr Andari’s house with their one-year-old daughter before the gunshots were heard.

Mr Andari had a gun wound in the chest while Ms Chebet had blood oozing from her forehead.

Shocked locals, who described Mr Andari as a silent man who seldom talked, called for psychological support for police officers in order to prevent such cases.

Speaking at the scene, Mr Jeremiah Njuguna asked the National Police Service to provide psychologists to police officers, who he said experience rough times in the line of duty.

“This is the second case after a prison officer killed himself in Lessos. These are our brothers and as much as they handle guns they are humans and need support.

The bodies were taken to the Kitale Level Four morgue awaiting an autopsy, while the used firearm and spent cartridges have been collected for forensic examination