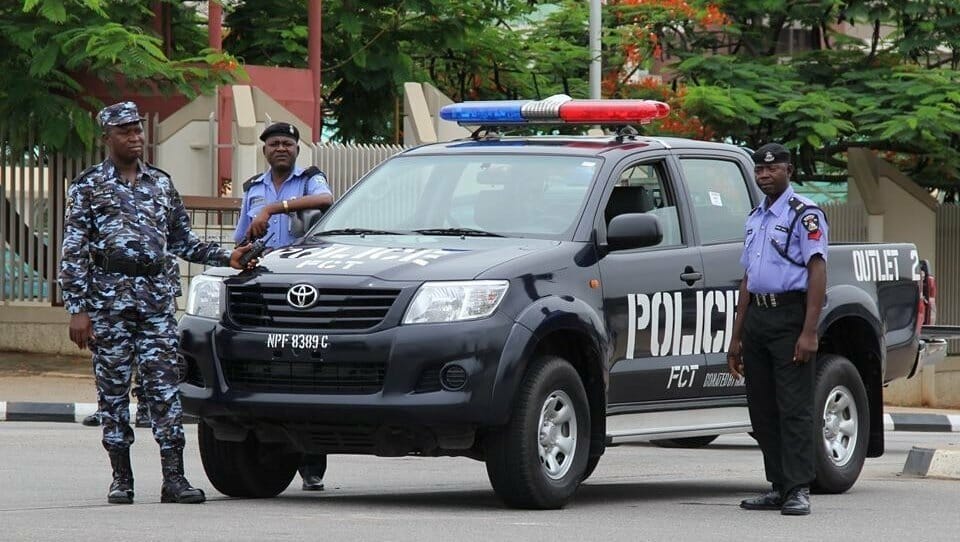 Police in Katsina State said they thwarted and foiled a terrorist attempt on Barewa village in the Batagarawa Local Government Area, recovering six hoodlums’ motorcycles in the process.

SP Isah Gambo, the spokesman for the Katsina Police Command, confirmed this in a statement on Tuesday.

According to SP Gambo, terrorists on motorbikes were observed in huge numbers headed to Barawa village, equipped with AK-47 weapons, and the police were warned.

In response, a combined team of Police and military were mobilized to the area, where they engaged the hoodlums into a fierce gun duel and successfully repelled them, with the terrorists fleeing due to the operational strategy and gallantry displayed by the combine teams.

SP Gambo said, in the course of scanning the scene, five bandits’ operational motorcycles were recovered and burnt down by the combined team while another bandits’ motorcycle abandoned in Barawa forest was recovered by the Batagarawa Divisional Police Officer.

According to SP Gambo, many of the terrorists escaped the scene with gunshot wounds.

He, therefore, enjoined members of the community to report to the nearest security formation any person found with suspicious injury.

The State Commissioner of Police, CP Idrisu Dauda Dabban, commended and appreciates the efforts of the personnel in repelling the terrorists.

He called on members of the public to continue to cooperate with security agencies in the ongoing onslaught against terrorism in the state.