Bandits run out of fuel, abandon 10 motorcycles in Abuja

Bandits have abandoned 10 out of the 36 motorcycles they stole after attacking Adagba community in Abaji Area Council of the Federal Capital Territory.

The fleeing bandits reportedly abandoned the motorcycles after running out of fuel at neigbouring Zago community on the border of Niger State.

Recall that the bandits, last Saturday night, invaded Adagba, killed one person, abducted eight others and made away with 36 motorcycles.

According to Daily Trust, a resident of Adagba, Shehu Garba, said that the bandits who were escaping from the community ran out of fuel in a forest near Zago village and that they abandoned 10 of the stolen motorcycles there.

Garba said, “Around 7am (yesterday) someone from Zago village called that the fleeing bandits had abandoned 10 motorcycles inside the bush.”

The madaki of Adagba, Adamu Wambai, who confirmed the abandonment of the motorcycles said they’ve been returned to his palace. 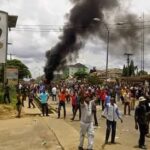 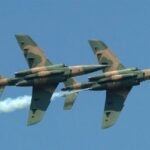 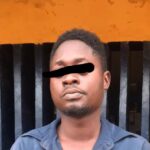 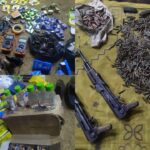 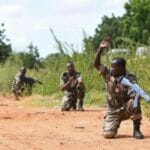 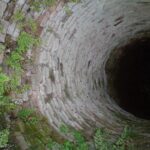 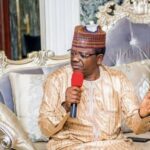