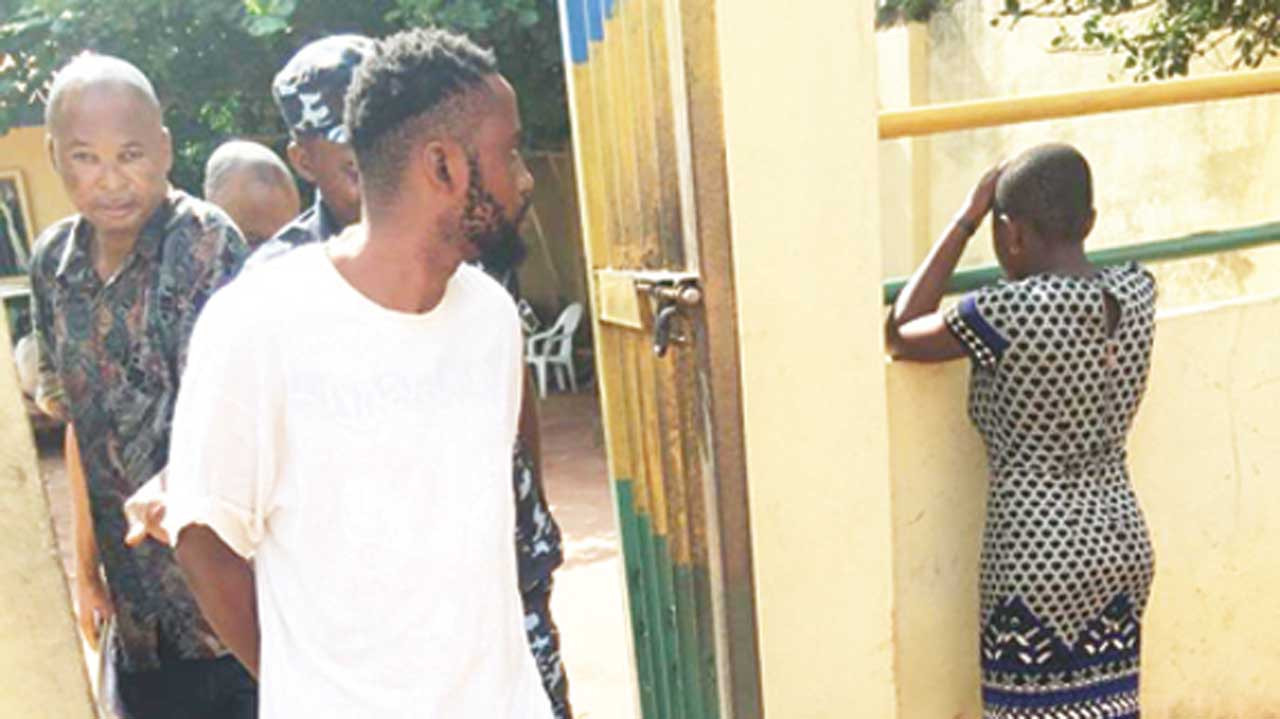 Operatives of the Edo State Police Command have arrested one Collins Edahhor for allegedly sexually assaulting an 11-year-old housemaid in Benin city, the state capital.

According to residents of the area, the victim who was brought in from Benue state, was on her way to fetch water for her guardian when she was allegedly ambushed by the suspect who allegedly pulled her into the bus and violently assaulted her.

The state police spokesperson, SP Kontongs Bello, who confirmed the arrest said the command is investigating the matter and that the suspect will be charged accordingly at the end of the investigation.