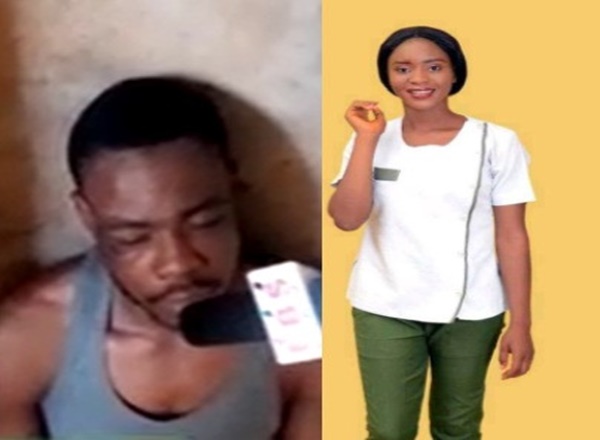 A 27-year-old man identified as John Aipoh, has been apprehended by the police in Edo state for reportedly strangling  his 24-year-old lover, Precious Ikpikhumi, to death after she called off their four-year relationship.

The victim’s family declared her missing on May 1 after she went to church and failed to return.

Following a well informed investigation, the police arrested John who confessed to having ambushed Precious while she was on her way to church on May 1, took her to an uncompleted building where he murdered her, and then moved to an unknown destination.

It was discovered that Precious and John have been at loggerheads over some issues. It got so bad that Precious who is a final year student of the Institute of Health Technology, University of Benin Teaching Hospital, even sent a voice note to a friend of hers in which she expressed fears that John might kill her for calling off their relationship.

”What I want to let you know is that it is not those two boys that are making me to do all these things. It has been long I have been telling John. John said I cannot tell him that I am tired of the relationship as he was the one who approached me and he is the one who can decide when it will end. I told him even if you force me to date you, hope you know you cannot force me to marry you. It is better we have a broken relationship now than a broken marriage.

I can’t please. I cannot die. If it happens that truly he harms me or kills because I refused to continue dating him, I know it shall never be well with him. My blood will always cry over his head.

I have made up my mind. If is that I will die in this relationship, a fly that fails to hear word is one that follows the corpse into the grave. Since I don’t listen anything John does to me I will bear it.”

Precious is said to have gone underground after calling off their relationship but was unfortunately found by John.

On May 1st, 2022, a disgruntled John decided to carry out his threat to ”end her” when he dragged her to an uncompleted building and killed her by using her scarf to strangle her. He then escaped to an unknown destination.

Following his arrest, John took the police to the uncompleted building where he dumped Precious’s lifeless body. 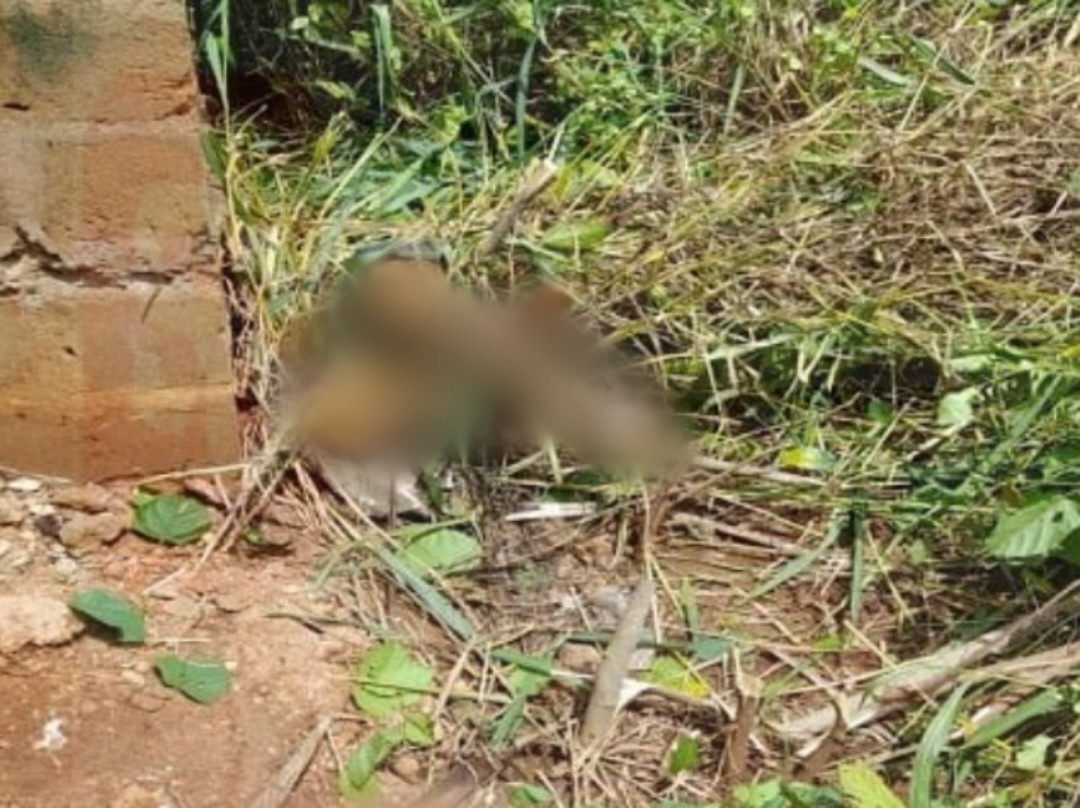 When interrogated, John who was found with the phones of the deceased, said he killed Precious in anger after she called off their 4-year relationship.

Precious’s body has been deposited in the morgue while the suspect is now in police custody and will be charged to court as soon as possible.