Operatives of the Kenya Police have arrested one John Mwangi in connection to the murder of his friend, who died under unclear circumstance.

Mwangi was arrested in Nanyuki, Laikipia County where he was hiding after killing his 31-year-old friend, Stephen Murimi and disposing of his body in a pit latrine.

It was gathered that Murimi was reported missing on Saturday, June 11. Due to the long-term friendship between the two, police visited the suspect’s home to check on Murimi’s whereabouts.

Upon getting to the house, they were shocked to discover that the latrine was covered with soil despite being full, raising suspicions. 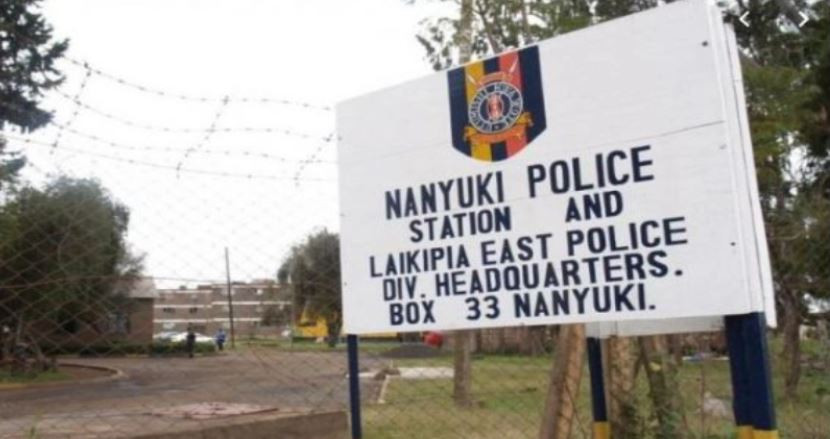 The police said; “When we got to the suspect’s place we found some disturbing signs where he had tried filling the pit latrine which was not yet filled. ”

Kirinyaga County Commissioner Mathew Mang’ira confirmed the arrest and also disclosed that nvestigations are still ongoing to establish the motive behind the murder.

Mathew said; “Investigations have been launched to know why the suspect might have killed the deceased. We found him in Nanyuki where he was hiding after he fled from Mwea.”