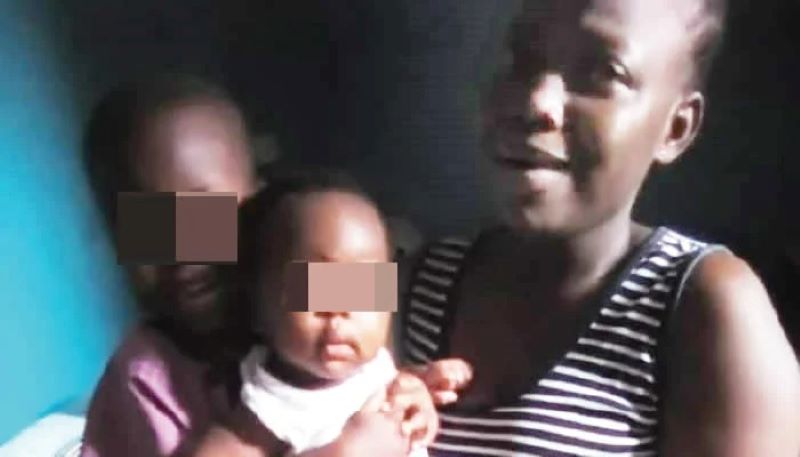 A 26-year-old woman, Reini Akakpo, has been crushed to death by a yet-to-be-identified Bus Rapid Transit driver at Union Road, Dopemu, in the Agege area of Lagos State.

The victim’s one-year-old daughter, Amelia, who was knocked down by the BRT bus, was admitted to the Lagos State University Teaching Hospital, Ikeja.

Reini and her daughter was said to have attempted to cross the BRT lane to link to their destination on Union Road when the bus driver, who was said to be at top speed, rammed into them.

According to PUNCH, an eyewitness, who gave his name simply as Uche, said after the accident, some good Samaritans rescued the victims, adding that Reini lost her life due to the injuries she sustained.

“After the accident, people started pouring water on the woman’s face; her daughter was unconscious. The woman’s pain was too much, but people rushed her to a hospital. It was later that I got to know that she died.”

A resident, identified simply as Remilekun, said after the accident, the driver abandoned the bus on the dedicated lane and fled.

“But the police came to tow it away. The husband of the woman was called, as people rushed her and her daughter to LASUTH. The woman died; her daughter has been hospitalised since then,” he added.

Reini’s husband, Monday, while lamenting the incident, alleged that his wife was abandoned at LASUTH for one hour till she died in a vehicle on the premises of the hospital.

He said, “I left for Maryland to work early in the morning last Friday and was working when I suddenly received a call from a neighbour that my wife had an accident and was rushed to the emergency ward at LASUTH. I quickly left Maryland and rushed down to the hospital, but met the corpse of my wife in a vehicle.

“My neighbour, who hired a cab to convey my wife and daughter to the hospital, said despite getting there for an hour, no doctor or nurse attended to her. My daughter is still hospitalised, but I have conveyed my wife’s corpse to Togo for burial.”

The Chief Medical Director of LASUTH, Prof. Adetokunbo Fabamwo, said a system had been put in place for medical practitioners to render first aid to patients even if there was no bed space.

He said, “As to the claim that the patient spent an hour in LASUTH and nobody attended to her, that is not correct. It is an unfortunate allegation and it is very easy to see it as such because as we speak, the child of the deceased is still in LASUTH and there is no way the child would have been alive without care after the accident. The child is now going to be moved from the emergency unit to the ward and you can physically confirm that by visiting the hospital.”

“But immediately the police got wind of it, policemen from the Shasha division proceeded to the scene. The driver was apprehended and detained, while the vehicle was towed away.

“After 24 hours of waiting to see if someone will come to the station to give useful information on the identity and whereabouts of the woman, the driver was released to a reliable surety as the case has not been concluded.

“But with the new development about the woman’s death, the surety will be contacted to provide the driver so the investigation could be updated accordingly.”

The Managing Director, Lagos Bus Services, Idowu Oguntona, could not be reached to comment on the incident as of press time. 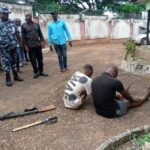 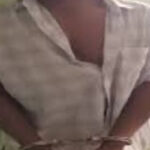 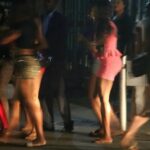