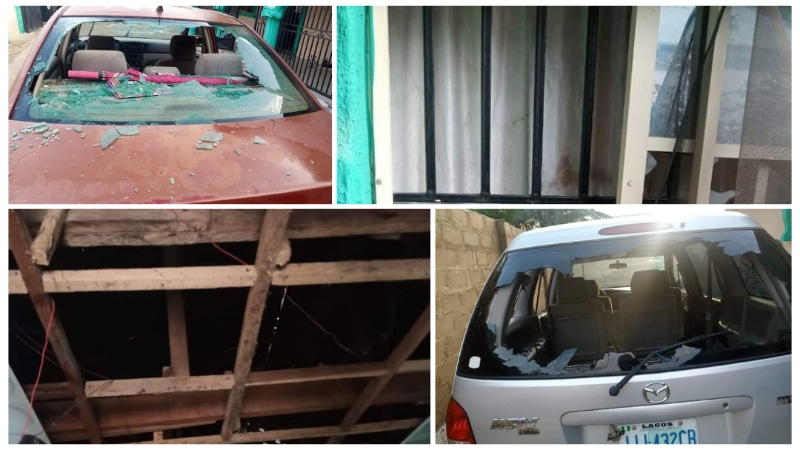 WITHIN NIGERIA learnt that the gunmen wrecked havoc on properties belonging to the immediate past Chairman of Pharmaceutical Society of Nigeria (PSN) Osun state, Mr. Kayode Adetona.

Their operation was said to have lasted more than an hour.

Mr Adetona added that the armed men who broke into his appointment in a commando like manner left when their leader told them he was not the target.

Among the property vandalized were a Mazda MPV car and a Toyota Corolla car while the windows of the building were squashed. 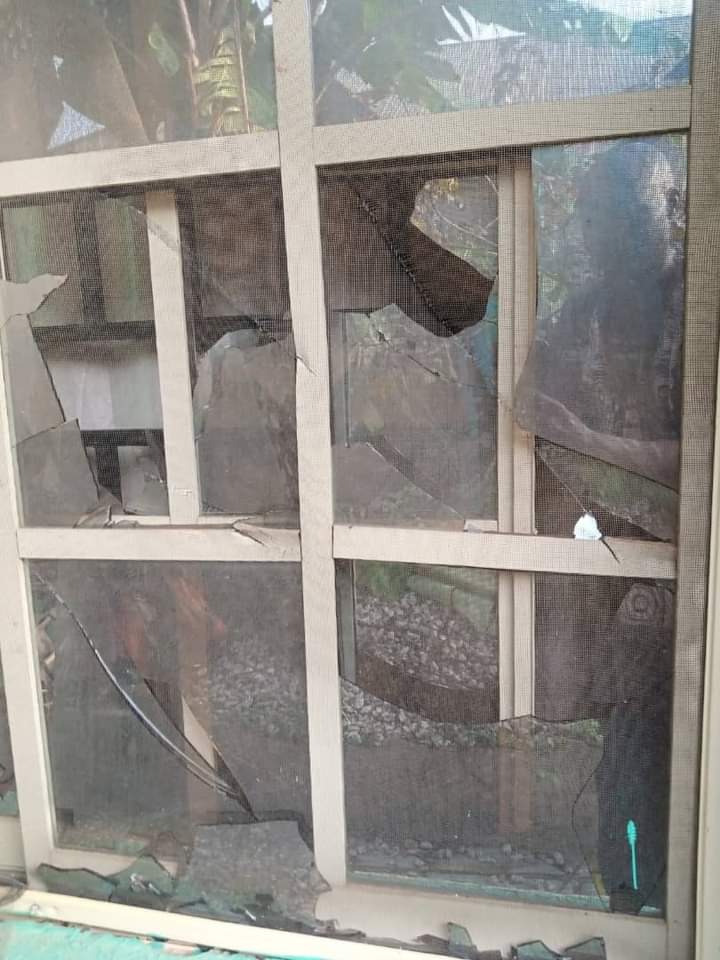 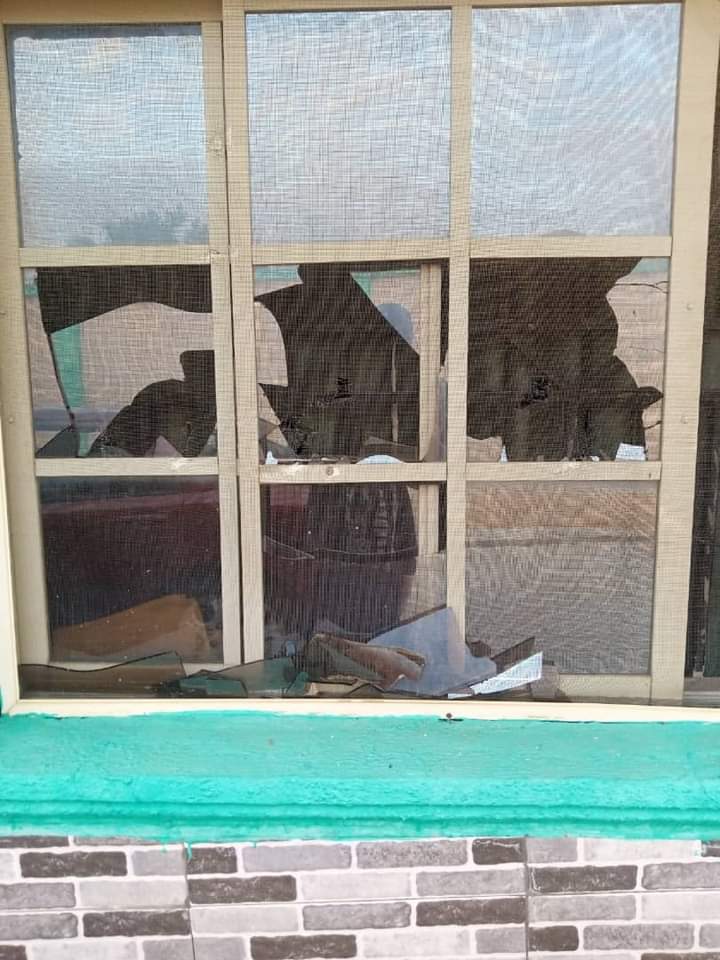 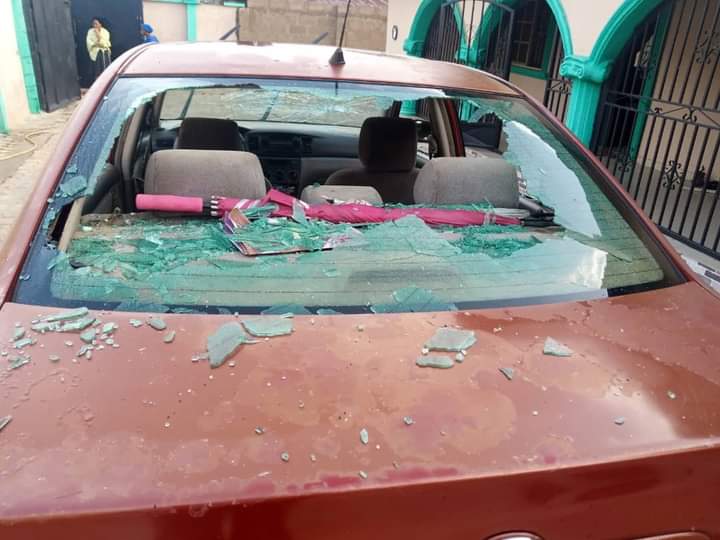 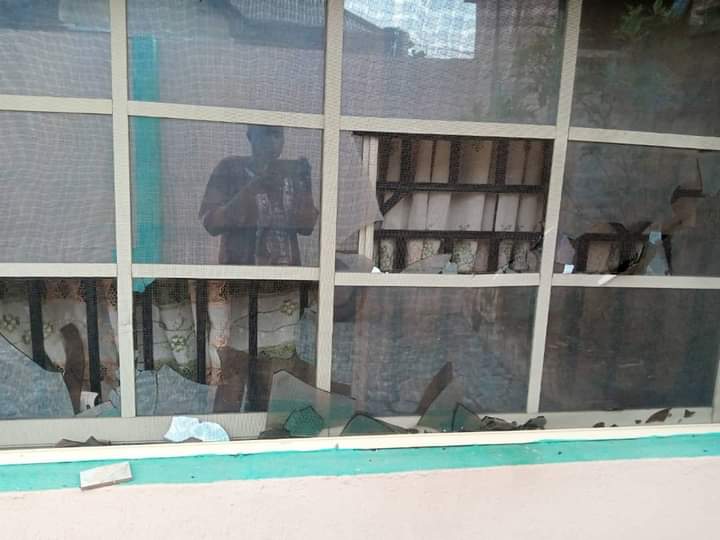 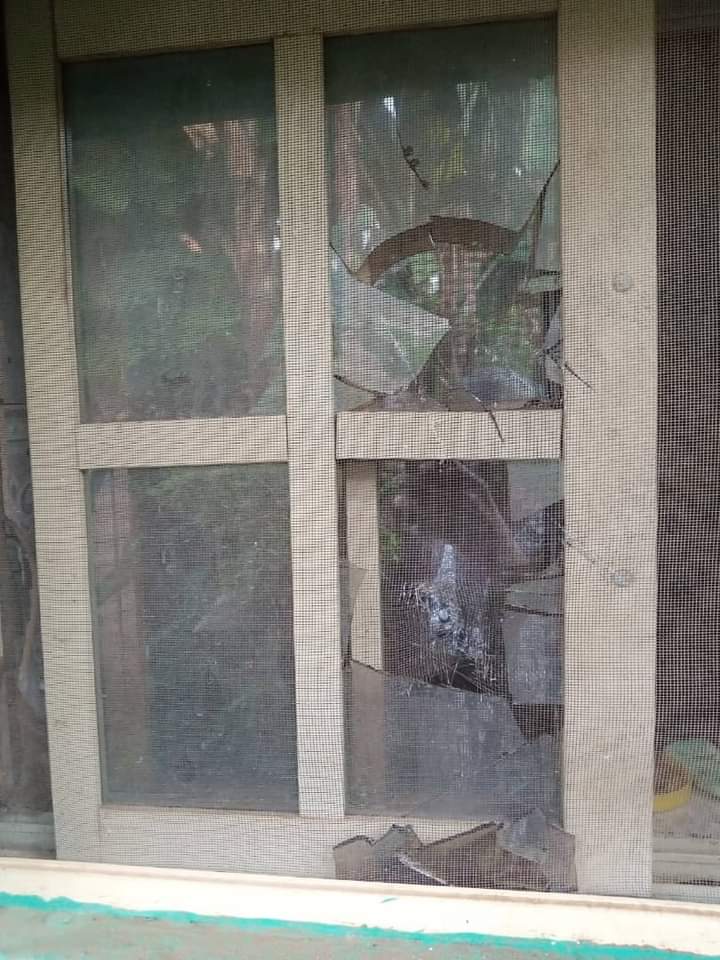 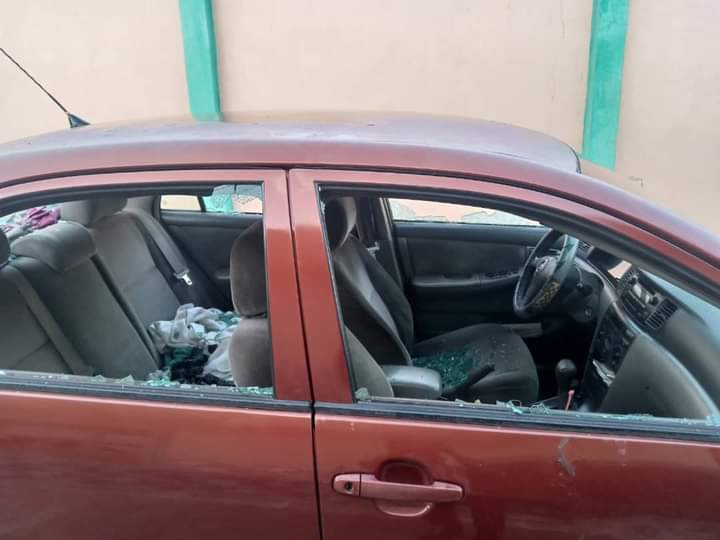 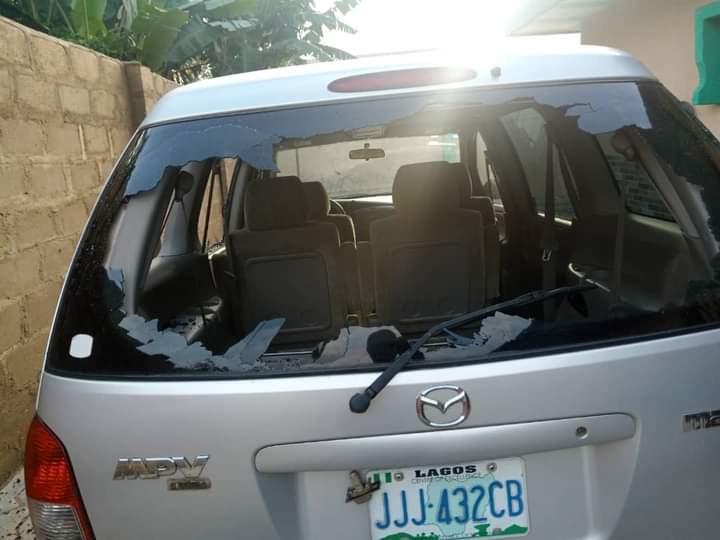 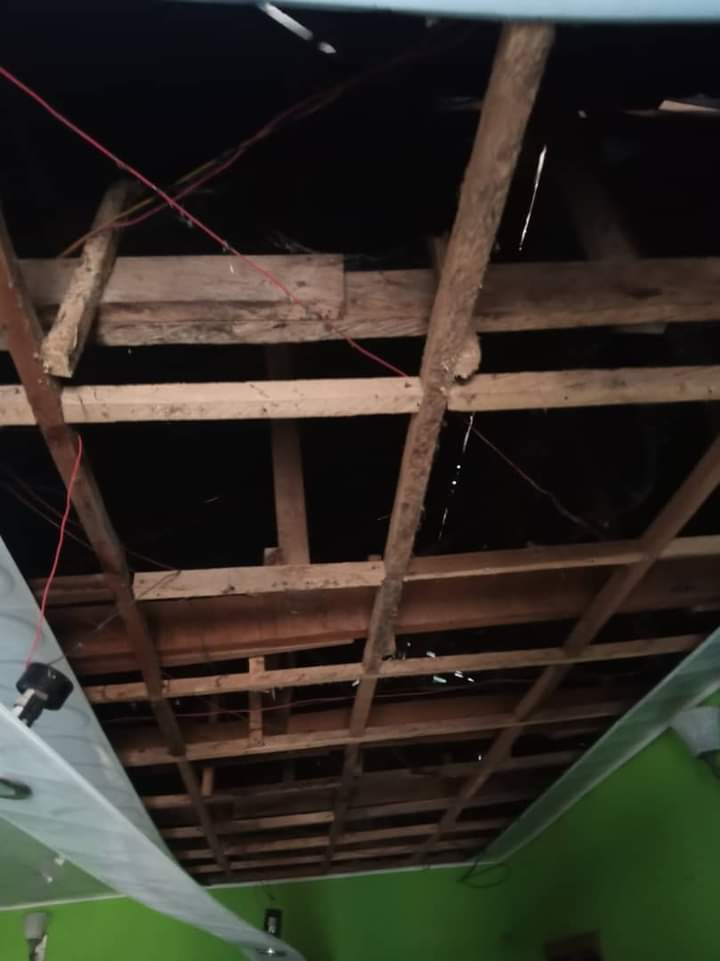 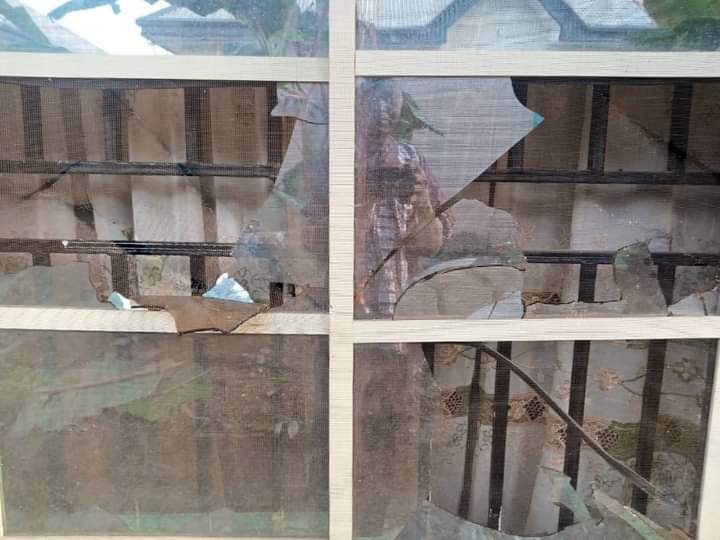