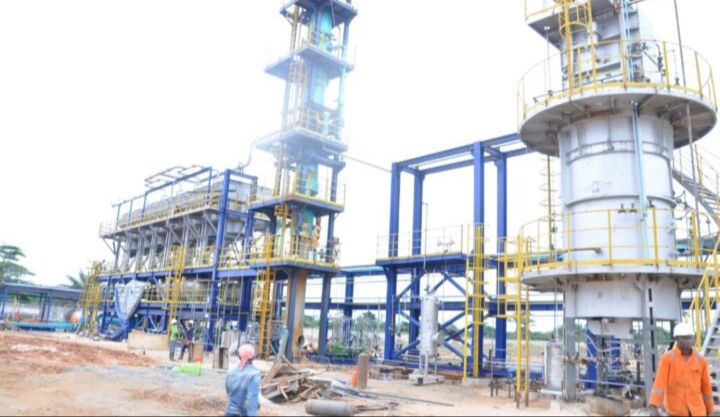 The Nigerian Content Development and Monitoring Board (NCDMB) has stated that the Duport modular refinery will commence commercial operation in July 2022.

This was stated by Simbi Wabote, executive secretary, NCDMB during a facility tour of the company in Egbokor, Orhionmwon LGA in Edo state.

Modular refineries are crude oil processing facilities with capacities of up to 30,000 barrel per day, and are being built as part of plans to curb oil theft.

They are also one of Nigeria’s strategies for salvaging its ailing oil sector and improving production.

“The plan is that on July 18, DPR will come and do the final check in terms of giving us approval to introduce hydrocarbon into the refinery,” Wabote said.

“So, between now and the end of July, this refinery in addition to the one we have in Ibigwe will become operational.”

He said that within the next 12 months to 18 months, there would be a modular LNG facility as well.

Akindele said production would begin after the final assessment of the facility is done by the regulatory agency.

“The power plant capacity is over 50 megawatts and we are starting with five megawatts. We have a 32 racks data center that can go up to 100 racks.

“What we have not done is to introduce hydrocarbons into it. We are fully done, fully installed.

“However, the way it works is, you must get the regulator who will come to do the final work-through before we start full commercial production.

“We expect that to be completed by July 28, and then full commercial production will start.

“It is now no longer in progress or under construction, it is done. Regulatory agencies must give the right to start commercial operations.” 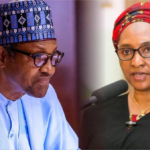 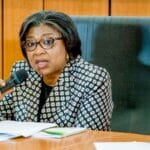 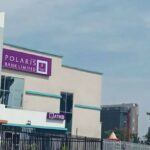 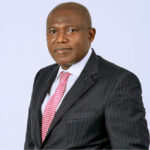 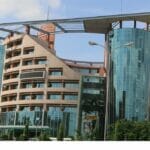 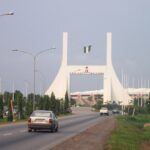