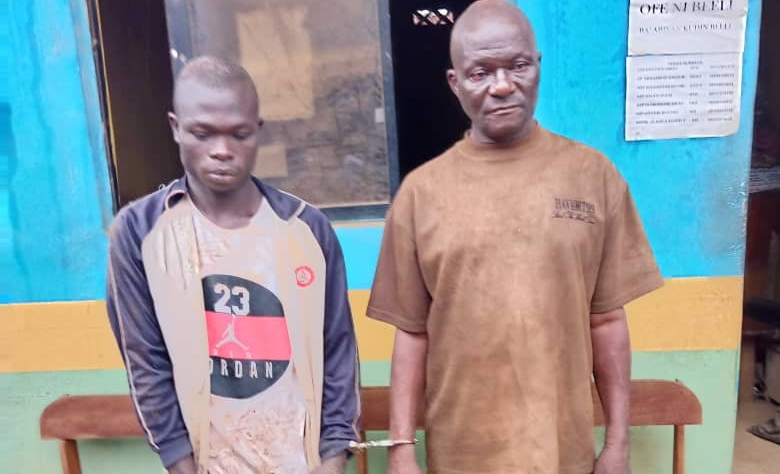 WITHIN NIGERIA learnt that the suspects were arrested following a report lodged at Ogijo divisional headquarters by Sodiq Abolore, who reported that while he was sleeping in his house at about 3 am, he heard an unusual noise in his compound which made him to peep through the window, only to discover that the iron gate he used to block the entrance where he kept his Salah ram has been pulled down. 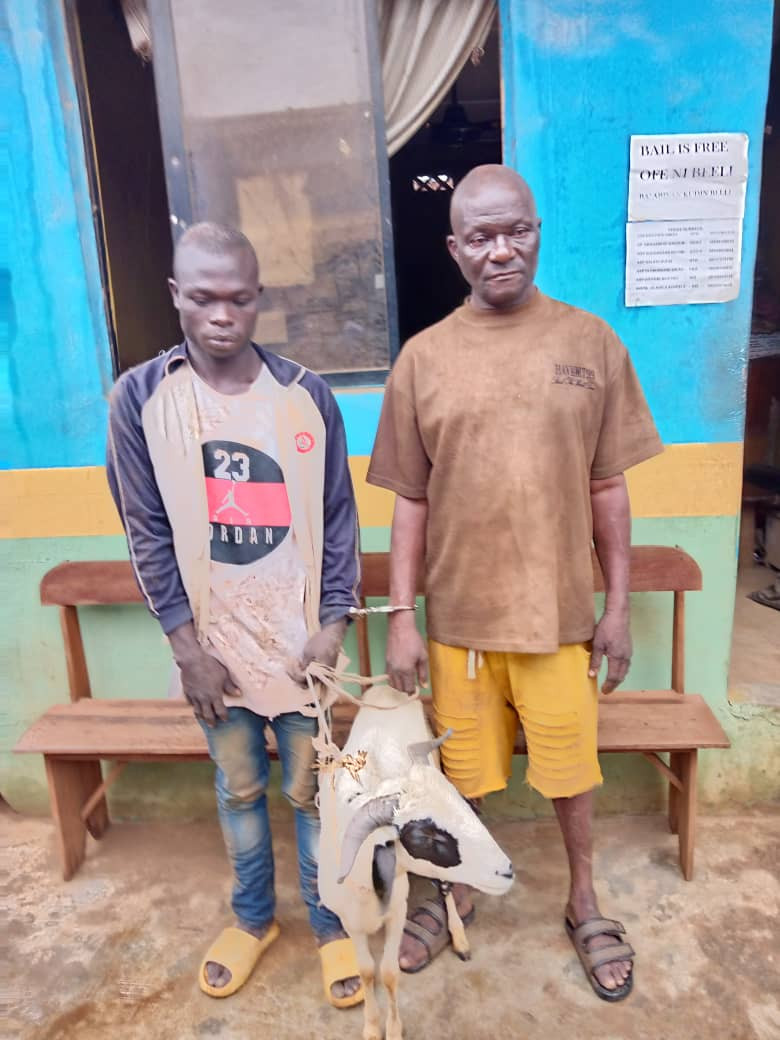 He stated further that when he searched around, he saw three men forcing his ram into a waiting Mazda car booth, which made him to raise alarm, and distress call was made to the police.

The three men were chased, and two amongst them were apprehended, while the other one escaped.

The spokesperson of the state police command, DSP Abimbola Oyeyemi while confirming the incident said the ram was recovered, and the two suspects were taken to custody.