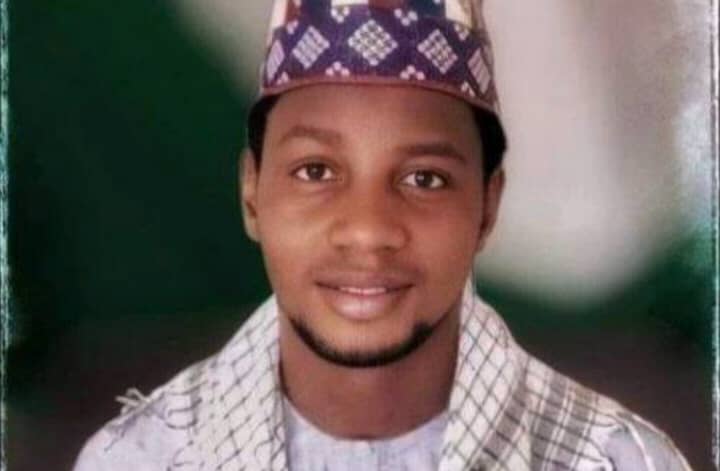 A member of the Islamic Movement of Nigeria (IMN), Shahid Jibril Usman Sarki has been identified as one of the inmates killed during a gun battle between security operatives and members of Ansaru terrorist group who attacked Kuje Correctional Centre in Abuja, the nation’s capital.

Recall that WITHIN NIGERIA had reported that about 10 inmates and an official of the Nigeria Security and Civil Defence Corps (NSCDC) were killed during Tuesday’s attack on the facility.

The terrorists used explosives to forcibly gain control of all entry and exit points of the facility and released over 855 inmates, including their members.

“About 10 of the inmates were killed during the attack, a Civil Defence official was also confirmed dead.

“Some of the inmates sustained injuries as well, everywhere is calm now,” a prison official had told SaharaReporters.

A source in the IMN, who are Shiites, on Wednesday confirmed the death of Sarki, a member of the Islamic group.

The source added that all IMN members remanded in the prison refused to escape like others.

Abba Kyari narrates how he hid from terrorists during Kuje Prison…

“While several other inmates fled after the attack. Our brothers and sisters of Sayyid Zakzaky group the IMN (H) did not run away with the opportunity they had,” he said.

“This proves to the public that they are brothers of law and order and they are following their rights on the ground, not like the enemies are spreading.”

The deceased was remanded in prison by a Federal Capital Territory High Court in Apo in November 2019.

The judge, Sulaiman Belgore had ordered that he and 60 other members of the Islamic sect be remanded in correctional centres in Kuje, Abuja and Suleja in Niger State.

Sarki and others were arrested during the July 22, 2019 protest at the Federal Secretariat area of Abuja where a Deputy Commissioner of Police, Usman Umar and Precious Owolabi, a National Youth Service Corps (NYSC) member with Channels Television were killed.

They were arraigned before the court on November 27 by the FCT Command of the Nigeria Police Force.

They were arraigned on charges of homicide, disturbances of public peace and destruction of government property.