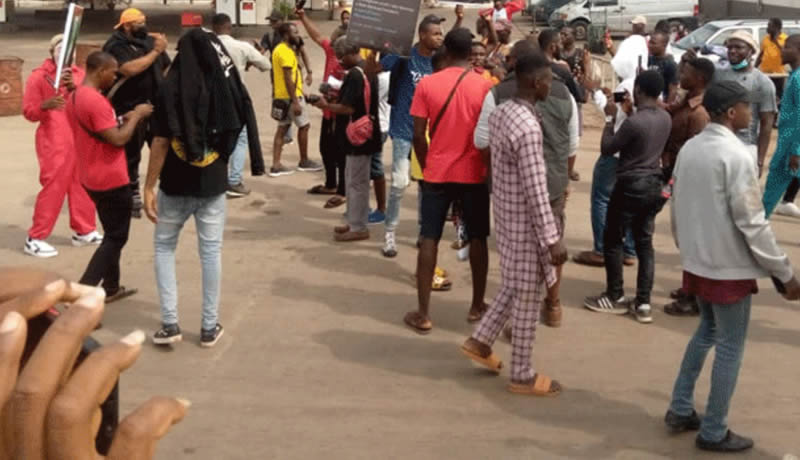 High Chief Mukaila Bello, a traditional head of Iku quarter, the Oniku of Iku quarters in Ikare Akoko, the administrative centre of Akoko North-East Local Government Area of Ondo State, and three other natives of the town have been kidnapped by unknown gunmen who are thought to be kidnappers.

According to information obtained by newsmen, the victims were taken on Thursday night along the Ago Panu axis of the Owo-Ikare highway.

Adeniran Adeyemo, a former House of Assembly candidate for the Akoko North-East district, another chief in the community named Yeye Gbafinro, and Bashiru Adekile, a community leader, were also abducted along with the traditional chief.

The incident is currently generating tension in the community.

The victims were said to be on transit to Ikare-Akoko from Akure, the State capital, when they were waylaid on the road.

The driver of the vehicle conveying the victims was machetted by the gunmen and is currently receiving treatment at an undisclosed hospital in Owo.

As at press time, the kidnappers had not been in touch with the victims’ families.

Meanwhile, the police command in the State was yet to react to the incident.