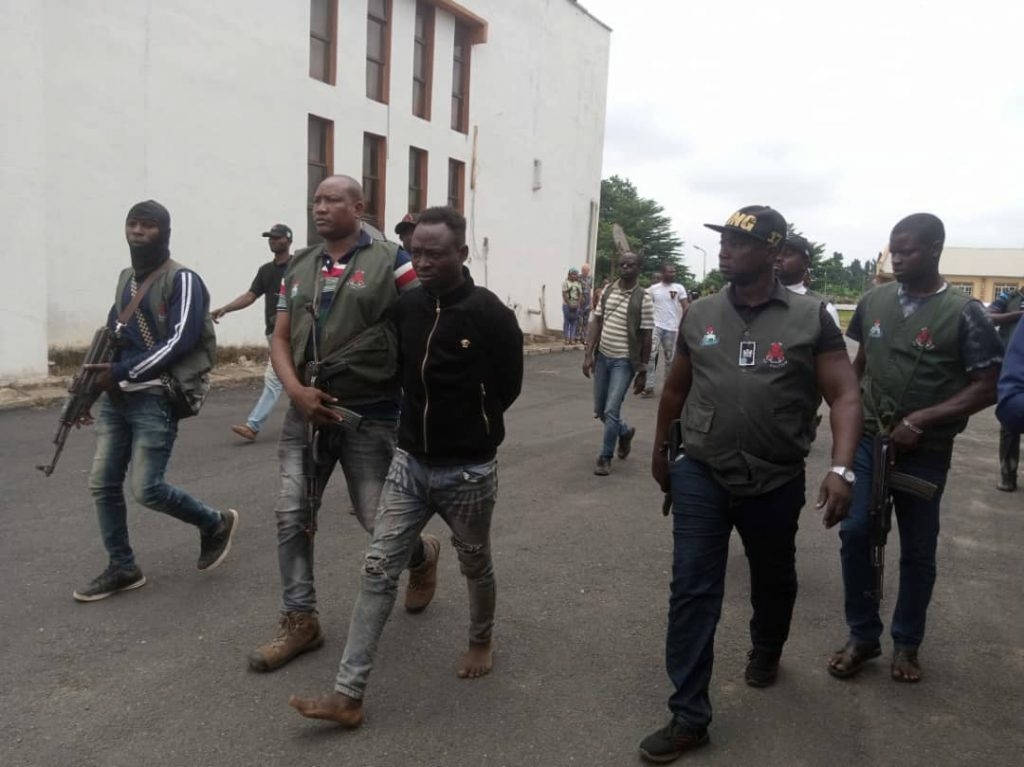 29-year-old notorious thug Hammed Rasheed (aka Oko-Ilu) was on Wednesday remanded at Ilesa correctional centre by a magistrates’ court sitting in Osogbo, the capital of Osun State, for alleged murder.

The suspected cultist was declared wanted in March and he was arrested by the anti-cultism unit of the police command on Saturday, August 5.

According to the charge sheet obtained by our correspondent, the defendant had committed the alleged offences between February 13, 2020, and August 7, 2022, at Ede.

He was alleged to have killed one Hassan Adedeji, Idowu (aka Delta) and unlawfully shot Inspector Gbenga Eke with intent to kill him.

The charge sheet further alleged that the defendant set the house of Jolade Jelili and Olayiwola Wakeel on fire and destroyed their properties.

Chief Magistrate Olusegun Ayilara, who did not allow the charge to be read, ordered that the defendant be remanded in Ilesa correctional centre.

He directed the police to duplicate the case file and forward it to the Director of Public Prosecution (DPP) for legal advice and he subsequently adjourned the case to October 7, for mention.