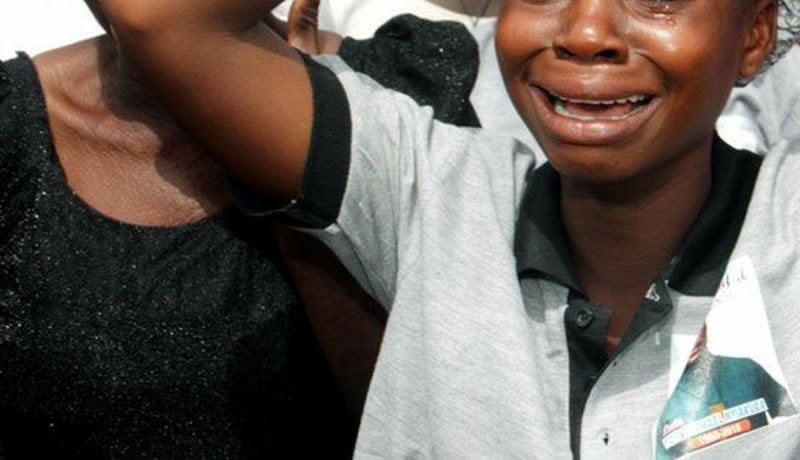 Seven members of a family have died as a result of food poisoning in Danbaza village, Maradun Local Government Area, Zamfara State.

WITHIN NIGERIA learnt that the incident occurred after the family members ate mixed vegetables with corn, popularly known as Dambu, which was prepared as their dinner.

Eyewitness accounts said that the deceased, two married women and five of their children, died immediately after the meal.

According to a family member, Alhaji Muhammad Kabir, as soon as the people finished the meal, four of the victims died instantly, while three were rushed to hospital where they were certified dead by doctors.

“The deceased were alleged to use poisonous substances in the cooking of the meal,” he said.

The seven dead persons have since been buried in their home town, Danbaza, according to Islamic injunction.

When contacted, Maradun local government’s sole administrator, Umar Mu’azu, confirmed the incident, saying that representatives from the local government were sent to condole with the victims’ family.

The local government council urged the family to accept the loss as a will of Allah and prayed for the family to be granted the fortitude to bear the loss.