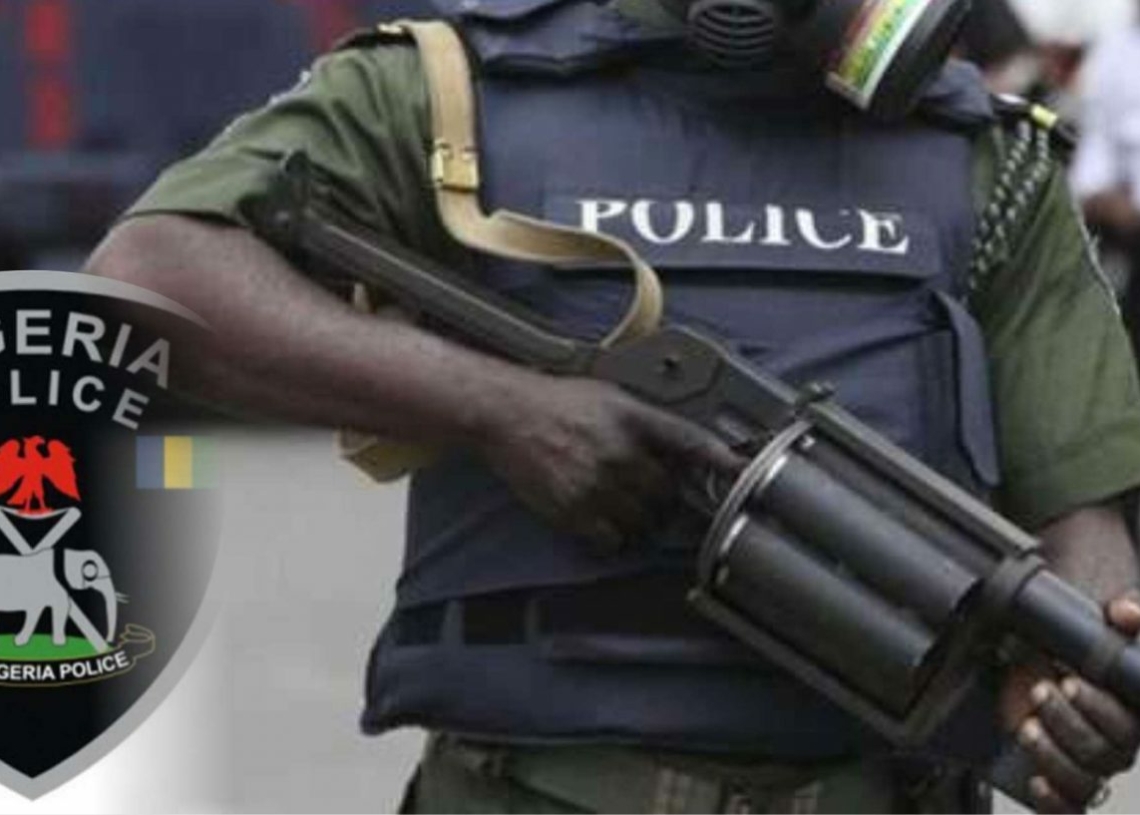 Police in Benue state has disclosed that it has arrested three suspected armed robbers terrorising some parts of Makurdi metropolis in the state.

This was contained in a statement released on Tuesday by the state police public relations officer, SP Catherine Anene.

According to the PPRO, the suspects were arrested at Logo 1, Wurukum, in Makurdi.

Anene said that the suspects had, before their arrest, robbed residents within Wurukum, Northbank and Modern Market areas, all in the capital city of Makurdi.

“Fortunately, on August 26, 2022, around 4pm, the said suspects, Fanen Wever, Philip Adanyi, aka Baron, and Albert Akor, aka J-Boy, all male of no fixed address, were arrested at their hideout, within Logo 1 Wurukum, Makurdi.

“Items recovered from the suspects include one locally-made pistol loaded with three rounds of live ammunition, wraps of weed suspected to be Indian hemp, assorted illicit drugs and charms,” Anene said.

The PPRO said the suspects had confessed to the crimes, adding that they would be charged to court after completing the investigation.